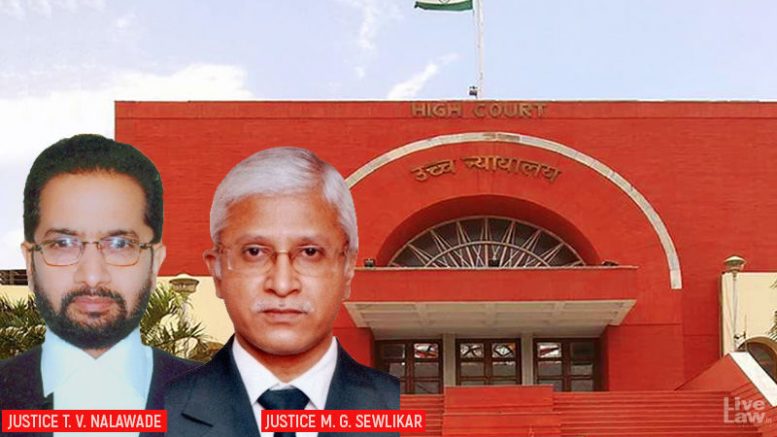 In a strongly-worded judgment the Bombay High Court quashed charges (FIRs) on Tablighi Muslims who were visiting India at the onset of COVID-19. The Tablighi Jamaat is  a missionary movement that focuses on exhorting Muslims and encouraging them to return to practising their faith.

THE Aurangabad Bench quashed FIRs filed against 29 foreign nationals and six Indians in connection with a Tablighi Jamaat gathering in Delhi amidst the coronavirus restrictions at the end of March 2020, saying they had been made “scapegoat”, and that the action against them was an “indirect warning to Indian Muslims” after the protests against the Citizenship (Amendment) Act.

A political Government tries to find the scapegoat when there is pandemic or calamity and the circumstances show that there is probability that these foreigners were chosen to make them scapegoats. The aforesaid circumstances and the latest figures of infection in India show that such action against present petitioners should not have been taken. It is now high time for the concerned to repent about this action taken against the foreigners and to take some positive steps to repair the damage done by such action.

You can read the full report and judgment at Live Law India at this link. 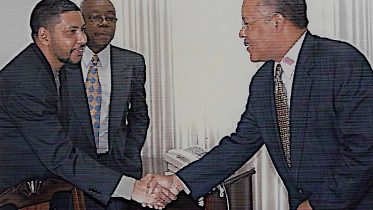