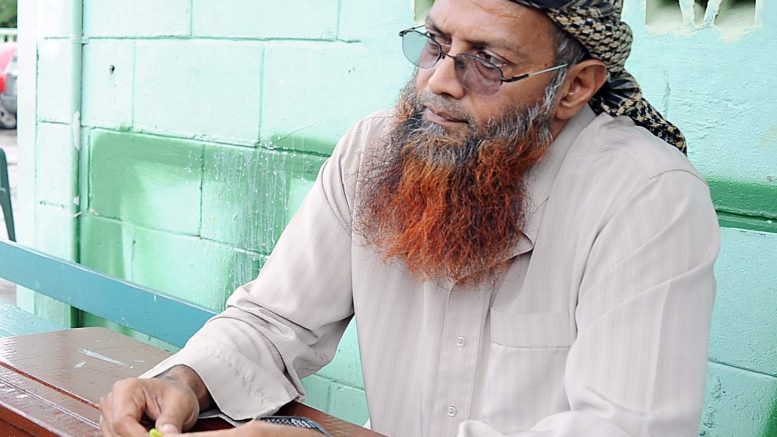 For his intimate family, relatives and friends Ashmead Choate was a sensitive, kind, caring and loving son, brother, husband, father and friend.  It remains a mystery what motivated / pushed him to take up arms and adopt violent extremism.  What role did his arrest for allegedly plotting to kill the Prime Minister play in his choice?  What role did his studies in the Kingdom of Saudi Arabia play?  What role did the authoritarianism, lack of human rights and injustice in the Muslim heartland play?  What role did the unjust war in Iraq played?  As interesting as these questions are, the fact remains that Ashmead the educator, scholar became a “soldier” and paid the ultimate price.  Here are several reports which gives a partial insight into Ashmead Choate the person.

The Trinidad Guardian [TG] reports that Trinidadian Abu Sa’d at Trinidadi’s story is featured in the July 2016 edition of Dabiq, Isis’ online magazine being published since 2014. As reported in the TG he said: “…Shaykh Ashmead Choate, he had studied hadith and grad­uated from one of the Islamic colleges in the Middle East. He made hijrah to the Islamic State and at­tained martyrdom (killed) fighting in Ramadi.”

Ashmead was born in Craignish Village, east of Princes Town, in the south of the island of Trinidad.  He graduated from at the University of the West Indies in St Augustine, Trinidad with a degree from the Faculty of Natural Sciences. He was a teacher at Moruga Secondary School.  He studied hadith in Saudi Arabia at the Islamic University of Madinah. He opened the Darul Qur’an Wal Hadith Islamic School in Calcutta No 2, Freeport, Caroni County in 2003. He was the principal of the school which is funded by charity with an enrolment of some 100 pupils.

He was detained in November 2011 under the Emergency Power Regulations 2011 alongside 15 other men. He was arrested as part of a conspiracy to assassinate Prime Minister Kamla Persad-Bissessar, Attorney General Anand Ramlogan, Housing and Environment Minister Dr Roodal Moonilal and Local Government Minister Chandresh Sharma. Detention order 238, issued for Choate, of Princes Town, states Choate has been identified as “the mastermind behind a plot to destabilise Trinidad and Tobago and cause major panic”.   On 7 December 2011, he denied trying to assassinate Kamla Persad-Bissessar. He said, “For somebody to be falsely accused of being the mastermind in a plot to kill the Prime Minister and other ministers, it was a harrowing experience.”  Ashmead is reported to have left Trinidad in either circa 2013 to Syria / Iraq reportedly joining ISIS/ISIL.

His beloved daughter Nabiha died at a tragically young age.  Ashmead was profoundly moved by her passing such that he put his deep affection for her in writing.  He gave his friend permission to publish it which can be retrieved at MuslimsMatters.org here; reproduced for convenience in the next page.

Be the first to comment on "Ashmead Choate – The Radical Enigma" 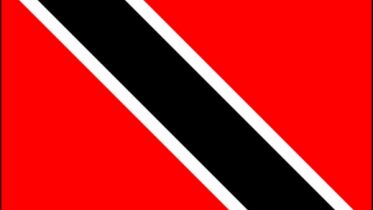 London – In a globalised world of increased communication and information exchange, men and women from the “third world” live in the complicated intersection of…