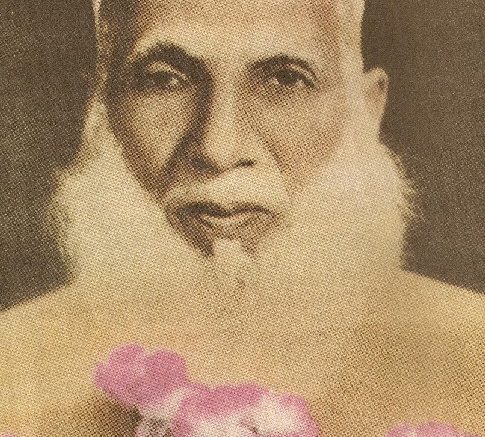 Introduction
This lecture, A Young Soldier of lslam: Haji Ruknudeen Sahib, examines the contributions made by this indentured immigrant who came to these shores some 120 years ago and spent 75 years in service to the Muslim community. A humble man, dedicated to the cause of lslam he joins the legions of other men such as Syed Abdul Aziz, Yacoob Ali Meer Hassan, Beekham Syne, Zahoor Khan, lshmile Khan, Hafiz Naziruddeen, Baboo Meah, Abdul Ghany (Gany), Yacoob Khan, Subrate Meah, Mohammed Ibrahim, John Mohammed, etc. who made sterling contributions to the consolidation and propagation of lslam in Trinidad and whose stories also need to be written and understood by my generation and younger generations. Like many of my generation, had it not been for the legacy I grew-up surrounded by, the trials, the tribulations and the triumphs of the Muslim community would have been largely ignored, for I benefited from the struggles of our fore parents and did not need to interrogate what existed. It is also a struggle that takes on new twists and turns in my generation and those after me.  How to be Muslim in a globalized world with its distinct myriad images of individuality and modernization, with attendant norms and values that runs counter to the very principles of Islam; submission to the will of Allah, humility, goodwill, community, cooperation and service? This challenge is made even more acute as we also live in an lslamophobic (as defined by Runnymede Trust, 1997) world. The struggle to constantly adapt, to live a life in service of lslam in a new world by Ruknudeen provides lessons for all of us even fifty years after his death.

The year was 1893 when Ruknudeen arrived in Trinidad. He was part of the movement of labourers from India to the Caribbean who supplied labour on the sugar, cocoa, coffee, coconut and rubber estates, who filled the gap left by the emancipation of slaves in 1838. The vast majority of indentured labourers who arrived in Trinidad came through the port of Calcutta originated from the lndo-Gangetic plain; Uttar Pardesh, Oudh and Bihar with a minority from Punjab and Bengal. These migrants were known as kalkatiyas. These were predominantly Hindu areas. In Uttar Pardesh and Punjab, where a significant number of the immigrants originated, Sunni (orthodox) lslam dominated (Titus 1960). However, Shias (also spelt Shi’ites another stream in Islam) and the Wahhabis (followers of strict fundamental Islamic teachings) were also to be found (Titus 1960). It is estimated that eighty per cent of the indentured migrants were Hindus, fifteen per cent were Muslims and the rest were tribal, Christians, Sikhs and others (Lal 1996). In other words, “every shipload of Indian immigrants that came to the Caribbean contained a few Muslims” (Bisnauth 1989). Over the seventy-plus years that indentured labourer scheme remained in place thousands of Indians arrived in ships which docked in Trinidad and were dispersed to various estates.  Access full article by clicking link below. 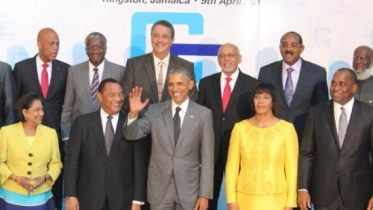