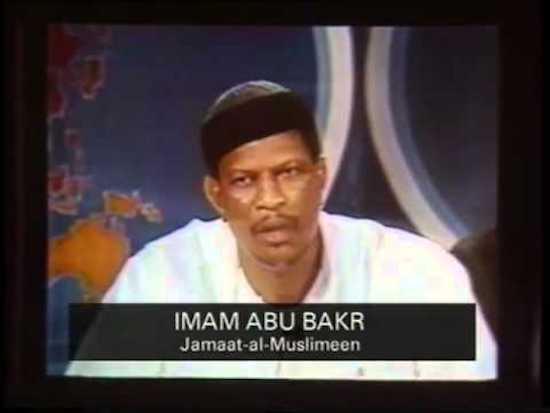 Be the first to comment on "1990 – 20 YEARS LATER IN TRINIDAD: ANNIVERSARY OF THE MUSLIMEEN UPRISING" 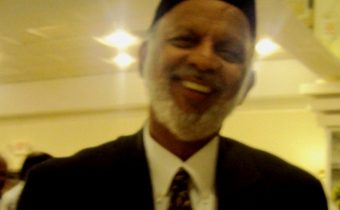 Faizul Rahaman Khan, born on November 10, 1941 in Albouystown, Georgetown British Guyana, to Hassan and Nazmoon Khan and the eldest of twelve children, was…