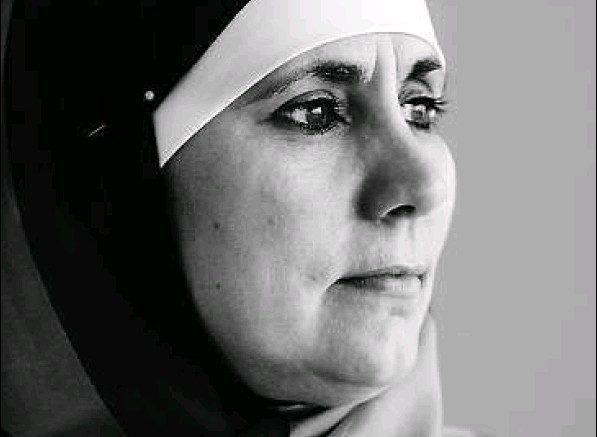 Nailah Jamil wears the hijab, or headscarf, in observance of her religious beliefs.

ST. THOMAS— The Virgin Islands Daily News reports that a national advocacy group for Islamic-Americans is questioning the constitutionality of a V.I. Bureau of Motor Vehicles policy requiring Muslim women to remove their headscarves for their drivers license photos.

The Council on Islamic-American Relations, was contacted by St. Thomas resident Nailah Jamil, who wears a hijab every day. It covers her hair, ears and neck.

Jamil’s old drivers license had a photo of her taken before she began wearing the hijab, so to ensure that her public appearance matched her photo identification, Jamil went to the bureau to update her license.

She brought all the required documents, stood in line, paid for the new license, and went in to have her picture taken.

It wasn’t until that point in the process that anyone at the Bureau of Motor Vehicles said anything about the headscarf she was wearing. The staff asked her to remove it. “My only two options were to remove it or go down to the local mosque and get a notarized letter from the imam,” Jamil said.

“I was so shocked and dumbfounded,” she said. “I wasn’t able to get my license renewed unless I did this.”

Jamil said George told her it was a bureau policy that was adopted after the agency separated from the V.I. Police Department.

Jamil asked to see a copy of the policy but said no one could produce a printed copy for her.

Bureau of Motor Vehicles Director Jerris Browne told The Daily News that the policy has been in the agency’s internal standard operating procedures since the bureau was a part of the V.I. Police Department.

Browne said he did not speak with Jamil and did not know why a copy of the policy was not given to her.

The Daily News requested a copy of the policy last week but did not receive one until Tuesday.

The policy does not require a notarized affidavit, which Jamil said the bureau staff expressly told her she needed.

Browne said that he cannot comment on what she was told, but that according to the policy, a notarized affidavit is not required; only a letter from a religious leader is required.

Jamil is refusing to get a notarized affidavit on principle and said the added expense and time for her to get the affidavit — when others do not have to — is discrimination based on her religion.

The Council on Islamic-American Relations legal counsel Nadhira Al-Khalili sent a letter to Browne on Dec. 1, saying the bureau’s policy runs “contrary to all federal, state and local government photography guidelines, which provide for religious exemptions.”

“The headscarf worn by Muslim women traditionally covers the hair, ears and neck. The frontal view of the face is sufficient to identify a person in any type of picture identification. In fact, any attempt made to alter a person’s picture from their normal public appearance may cause them to be harassed and misidentified,” the letter said.

Forcing Muslim women to remove their head coverings would be a direct violation of their religious rights, which are protected under the U.S. Constitution, Al-Khalili said.

“Indeed, the State Department allows for a religious headscarf in passport photographs and visa requirements, as do all other Department of Motor Vehicles offices across the country,” Al-Khalili said.

According to the U.S. State Department’s website, a religious uniform may be worn in a passport photo if it is worn daily.

Hooper said he hopes an agreement can be reached.

“I think a clarification is in order on the policy,” Hooper said. “If it’s only used to apply to Muslim women that want to wear a headscarf, that would be a problem to us.”

He said the council wants to work with the V.I. government to facilitate a smooth transition to a policy that does not discriminate. “Let’s just make it easier for people to go through that procedure,” he said. “Who’s going to judge what’s in somebody’s heart in any case?” 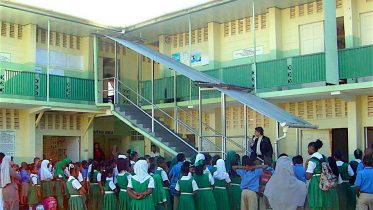 There are events in the life of an individual that stand out as a shining star in a cloudless sky, as he passes through the…