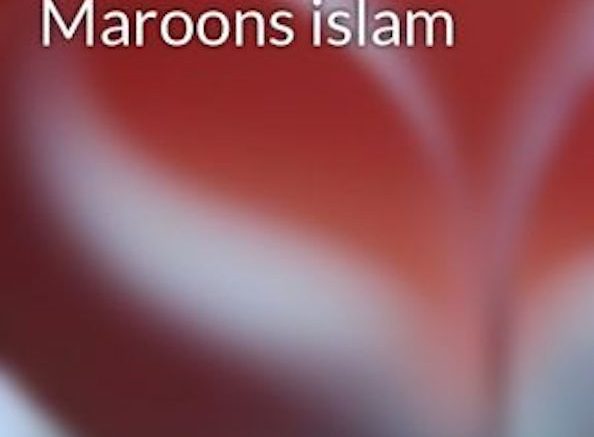 The present paper attempts to study the Islamic heritage of the Maroons in Jamaica. This is part of the greater research on Islam in Jamaica since Columbus. The history of the Maroons constitutes an important aspect of the historical study of Jamaica particularly because of the British recognition of their societies as separate entities beyond the jurisdiction of the British colonial government through the conclusion of formal ‘victory’ treaties and their continuance into the present. However, there is much misinformation, misconception and misrepresentation regarding Jamaican Maroons who were the first to inflict a military defeat upon the British in the New World. Uniqueness in Maroon communities continues to draw the attention of numerous researchers but distortions continue to abound in Maroon history. Because of the lack of adequate knowledge in Islam and the absence of any written documents by the historical Maroons, the researchers fall prey to the corrupt and inaccurate primary sources in the form of official documents, biased eyewitnesses’ accounts or stories of planter historians, which were almost all biased and written from their ethnocentricity and coloured by their economic interests. Furthermore, with the passage of time and the penetration of Western culture into Maroon societies, oral history and testimonies offered by present day Maroons have little historical value pertaining to the authentic cultural heritage of the historical Maroons. The absence of literary archaeology and the lack of proper analyses of oral history due to the general dearth of scholarship in Maroon communities have also created room for distortions in Maroon history. The Islamic heritage of the Maroons has not been studied, despite all the indications that Blacks brought directly to the West Indies from Spain were of Moorish background and that the majority of the enslaved Africans brought to Jamaica, came from Muslim dominated West Africa. Without a properly reconstructed history of the Maroons in Jamaica, the history of Jamaica remains incomplete.

The presence of Islam in the form of existing historical institutions and vernacular culture in predominantly Black Christian Maroon communities in Jamaica is an eye opener to researchers with Islamic background to unearth the story of the Muslim Maroons of al-Andalusia Spain and West African heritage. The stories of the Moorish Muslim mariners and the enslaved Moors have been overshadowed by the fabricated myths of Columbus discovery of the Americas in Jamaican and West Indian history. While ethnicity of the enslaved Africans dominated the nature and scope of previous scholarship, Islam, which was the predominant religion of these people and, which overshadowed varied traditional cultures forms the basis of this research. 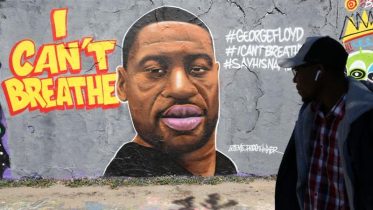 “I can’t breathe”… three harrowing words symbolizing the 400-year struggle against brutality, oppression, and racial discrimination.“I can’t breathe”, in whatever language it is said, it…