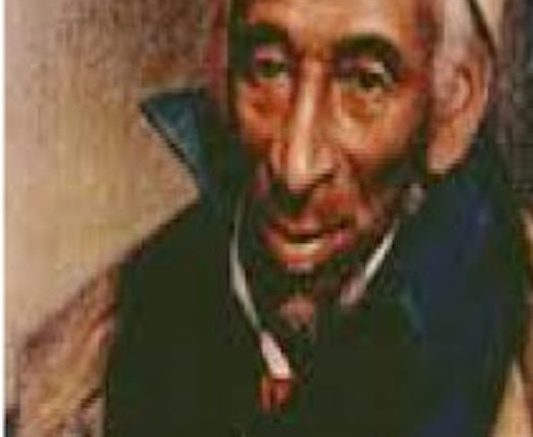 This paper explores the reasons why Bilali Mohammed, a Muslim slave who lived on Sapelo Island produced his Arabic document, known as the Ben Ali diary. Although several scholars have studied the document, they have remained silent on why Bilali was literate and why he produced this work. Since the Ben Ali diary deals with Islamic ritual, this paper argues that in order to understand the text it must be intimately connected to Bilali’s life in West Africa, and, more specifically, to the spread of religious school during a period of Islamic revival in the eighteenth and nineteenth centuries. One of the central concerns of this paper is to raise questions about Muslim slave identity, resistance and literacy. It seeks to situate the discussion about the Ben Ali diary in the larger context of African American and American history. While the paper explores the literature on Muslim slaves, it also explores why the historical narratives that scholars produce about America’s past silence Islam. Finally, it investigates issues around power and narrativity, and suggests that Islam has been present in the New World since the onset of European colonialism. Consequently, it argues that present-day discourse about the foreignness and “dangers” of Islam in the West, make little sense, and are only legitimized by a complete disregard of this Muslim past.

Be the first to comment on "Paper: Rethinking the “Bilali Diary” : multiple contexts and Muslim slaves" 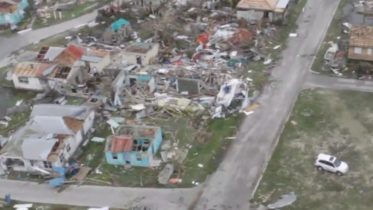