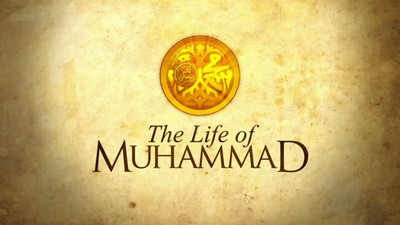 The shama’il literature describing the Prophet’s appearance, character and behavior is profuse and has always been granted major importance in Islam, for it serves two most important functions: inwardly, it increases love in the heart and attachment to the Prophet (ﷺ God’s peace and blessings upon him), while outwardly it provides the details of the model for his community to emulate in their quest for perfection.  This literature brings the Prophet’s personality to life, allowing one to form a mental picture of him, thus complementing the sira (biographical) narratives.

His companions had such reverence for him and stood in such awe of his presence that only Abu Bakr, Umar, and Ali were ever seen making eye contact with him during a conversation or in a gathering.  Thus, although many thousands of them had seen him repeatedly, listened to him, and gone on expeditions with him, very few were able to describe his physical appearance and demeanor.

Be the first to comment on "The Attributes Of Muhammad"

ONE GOD Many Names A Nawawi Foundation Paper: One God, Many Names by Dr. Umar Faruq Abd-Allah ©2004. All rights reserved. From the standpoint of…