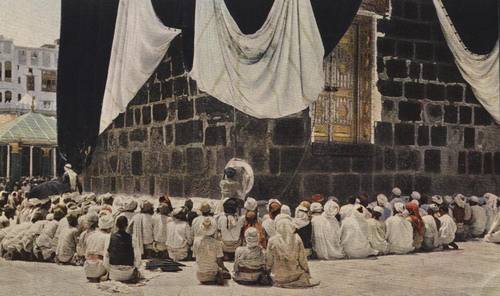 In 1949, the following Muslims of the former British colony, British Guiana, and close associates of the Anjuman-E-Islam and the Muslim Association of British Guiana performed the Haj pilgrimage to Mecca:

It is noted in the publication, Islam and Nur-E-Islam (January 1950), the official organ of the United Sadr Anjuman-E-Islam of Guyana that Haji Ramjohn upon his return of the haj attended the all Guiana Muslim Conference and delivered an address to the gathering of this visit to the holy land. 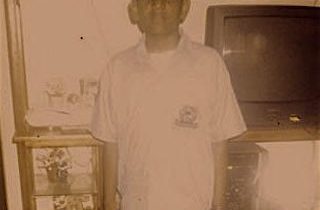 THE BODY of Aleem Ali, a 15-year-old schoolboy who has been missing since Monday, was found on Wednesday afternoon in bushes at Upper St Michael…