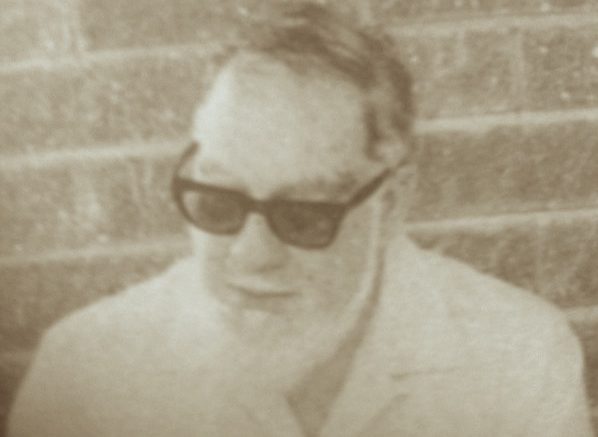 Haji Shafik (R.A.) was married to Hajjin Ayesha  Rahamut (R.A.), the daughter of the late Amjad Rahamut  (R.A.), who founded a motor accessories enterprise  extending to petrol and gas stations. It was in this enterprise  that he excelled, joining the business run by his father-in-law in 1936 and was chiefly responsible for its growth and development in the 1950’s and beyond. Haji Shafik (R.A.) assumed the Chairmanship of the Rahamut Service Stations in 1947 and continued as its Chief Operating Officer until 1974.

In the late 1950’s, together with a group of southern businessmen, Haji Shafik pioneered the entry into the Insurance Business with the establishment of the enterprise,  Capital Insurance, and served as its Chairman until his death in 1984. In the last six years of his life, he became ill during a sojourn to the Holy City of Mecca in Saudi Arabia in 1978 where he had been attending conferences as the Chief Representative of the Muslim community and also as Representative of the Muslim World League here in Trinidad.

Haji Rahaman and Haji Dr. Wahid Ali (R.A.), who served as President of the Senate for some time, and with members of the other religious bodies, were among the founding members of the Inter Religious Organization (I.R.O.) which today serves our multi-religious society. Haji Shafik (R.A.) became a member to the Constituent Assembly of the Muslim World League (Rabitat al Alamal Islami), the inner sanctum of this distinguished body of Muslim leaders worldwide, and served until his demise in 1984. As a member, he introduced many changes and innovations to the structure and streamlined the administrative functions of the Muslim World League (Rabitat al Alamal Islami).

He was the Secretary General of the Islamic Conference of South America and the Caribbean and also served as Chairman of the organizing Conference. He was also the President General of the largest Muslim body in Trinidad and Tobago and indeed the Caribbean, the Anjuman Sunnat-ul-Jamaat Association (ASJA), until the end of the 1970’s due to ill health. Rahaman served the organization for over twenty continuous years, first as a member of the Central Executive of the ASJA and then as President General, until he demitted office in 1979.

In the business sector he was one of the founding members of the South Trinidad Chamber of Industry and Commerce. He also served as President of the Petroleum Dealers for several years. In this capacity, he attended many of Texaco’s Shareholders’ Meetings in the United States, being one of the leading petroleum dealers of this International Petroleum Organization.

He established the ASJA Primary Schools in the 1950’s and worked closely with the late Honourable Bhadase Sagan Maharaj, when the opportunity presented itself for the establishment of non Christian denominational schools.

The entrance to Play Park on San Fernando Hill, dedicated in the memory of Haji Shafick Rahaman

The main thrust of Haji Shafik’s emphasis in his latter years was the consolidation of ASJA into a networking religious body with the establishment of Jamaats or branches and the conversion of the adhoc groups into a main body to serve the Muslims more
efficiently and effectively.

He was gracious and modest in his demeanor and was well known for his charitable disposition.

Extracted from The National Council of Indian Culture (NCIC) presentation on the Sixth Induction into The Hall of Pioneers. This induction pays tribute to persons who have made sterling pioneering contributions to the growth and upliftment of their communities and in turn to our country, the Republic of Trinidad and Tobago.  Mr. Yacoob Ali’s contribution towards this short bio was noted and appreciated. 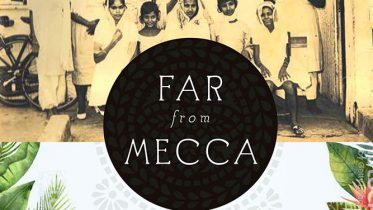