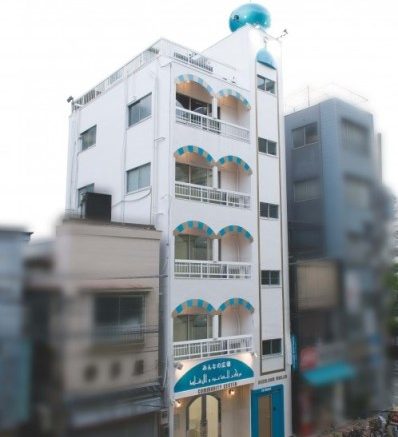 Bridgetown, Barbados: During special nightly prayers (taraweeh) in the month of Ramadan the entire Quran is recited.  This requires the talent of persons who have memorized the complete text of the Sacred Book (a Hafiz).  The pray leader is not permitted to read from the pages of the Holy Book, he must recall from his memory each word in its proper sequence while audibly reciting while leading the faithful in prayer.

In Ramadan 2013 in Barbados, an island of only 166sq.miles, a record 50 to 60 hafiz are leading taraweeh prayers at various locations on the island. From the established masajid to musallas (prayer rooms) to special places just set up for the purpose of taraweeh to a group of Muslim moving around the island in a‘jamaat’ for the first 20 days of Ramadan under the guidance of Barbadian, Mufti (legal scholar) and Hafiz, Saeed Adam, praying their taraweeh prayers sometimes under coconut trees.

Muslims in Barbados are having the opportunity of hearing the complete recitation of the Holy Quran. Additionally, huffaz from Barbados are being ‘exported’ to lead taraweeh prayers in other islands across the region that does not have the luxury of huffaz in their own communities. Within the last five years huffaz have travelled to Guyana, Trinidad, St. Lucia and Jamaica to lead taraweeh prayers. Some have even travelled to the United States. And this year for the first time a Barbadian hafiz have travelled thousands of miles to the other side of the world, to Japan. Hafiz Mohamed Patel who represented Barbados in the Holy Quran International Award in Dubai two years ago was invited to Tokyo to lead taraweeh prayers. Sharing his experience thus far, hafiz Mohamed says he is extremely excited to be in such a different place, seeing new things and having new experiences.

With the growing number of huffaz, Barbados has been able to participate in several international Holy Quran competitions, last year saw huffaz being sent to represent Barbados in competitions in Dubai, Mecca, Saudi Arabia, Libya and Moscow, Russia. In the 17 annual Holy Quran Award in Dubai this year Barbados was represented by hafiz Arshad Patel, the 11 year that the island has sent a hafiz to compete in this prestigious competition whose prizes are extremely generous. 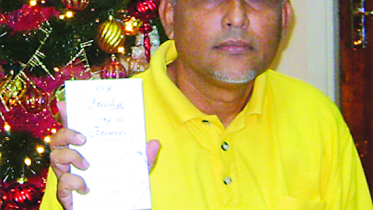 Quiet, soft spoken and self-effacing, Haymad Mohammed is a teacher, charity worker and poet. He teaches at the San Fernando ASJA Primary School and gives…