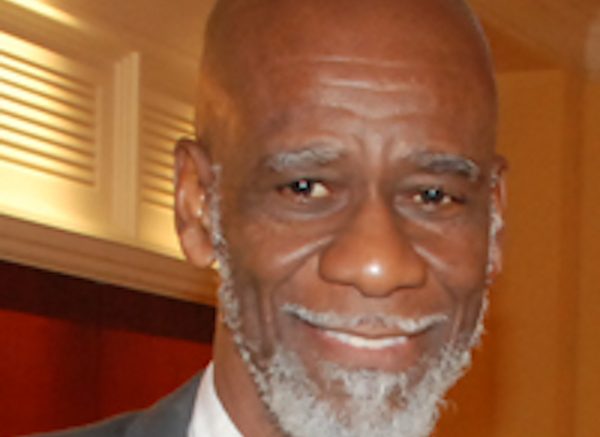 Dr. Rashad converted to the Islamic religion in 1971 and officially adopted the Islamic name of Munir Ahmad in 1980 via deed poll. He is very active in the local Islamic community. He is married to Walia Rashad (nee Miller) and they have one son Clyde, a daughter-in-law Delrose and two grand-daughters, Jaida and Jodi.

Born on 28th September, 1943 in Nassau, Bahamas, the third of twelve children born to Eric and Ruth Russell. His father was a musician and teacher of music and his mother was a hard working housewife who raised all her children. He received his early education at St. Joseph’s Catholic School and St. Augustine’s College. In 1965 he received a Bachelor of Science Degree from Xavier University in Lousiana. He taught Biology, Chemistry and Health Science at Xavier’s College in Nassau before going off to Howard University College of Dentistry in 1967.

After receiving his certificate in Oral and Maxillofacial Surgery in 1974, he immediately returned to Nassau to establish himself as a specialist in dentistry at the Princess Margaret Hospital. He completed continuing education courses at Tufts University in Boston, Massachusetts, Ohio State University in Columbus, Ohio and University of Miami, in Miami, Florida in his specialty, as well as other areas of dentistry, such as oral pathology and public health. He received an M.P.H. degree from University of Minnesota in 1987.

In 1989, he was appointed Consultant Head of Dentistry at Princess Margaret Hospital and held that position until April of this year. Dr. Rashad has spent the last 33 years contributing to health education and the development of dentistry and medicine in The Bahamas. He has participated as a lecturer and presenter at Medical and dental conferences in The Bahamas, the Caribbean and the United States. He has been active in the Bahamas Dental Association, the Caribbean Atlantic Regional Association (CARDA), and the International Dental Federation from 1975 to present. He has served as chairman of the Medical Records Committee at Princess Margaret Hospital, 1996-present; chairman of the Medical Staff Organization at Doctor’s Hospital, 1992-1994; president of the B.D.A., 1977-1979; president of the Bahamas Academy of Medical Sciences, 2002-2004; and recently as an executive member of the newly formed Bahamas Academy of Anti-Aging Medicine. He also belongs to two specialty organizations, the American Association of Oral and Maxillofacial Surgeons and the National Society of Oral and Maxillofacial Surgeons.

Dr. Rashad has been awarded the title of “Health Hero” for his outstanding service in the field of dentistry, by PAHO/WHO and the Ministry of Health on the occasion of the 100th anniversary celebrations of P.A.H.O., on the 8th of September, 2002 at Government House. Over the years he has provided his expertise to the Bahamas Amateur Boxing Federation and the Professional Boxing Commission of The Bahamas as a ringside doctor. He has traveled with The Bahamas National Boxing Team as team doctor, to the Caribbean, Mexico, South America and the U.S.A. and to the Commonwealth Games in Manchester, England in 2002.

Be the first to comment on "Dr. Munir Ahmad Rashad" 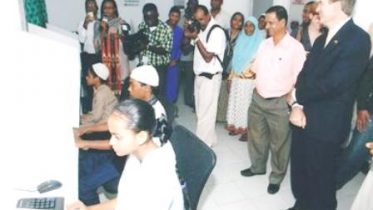