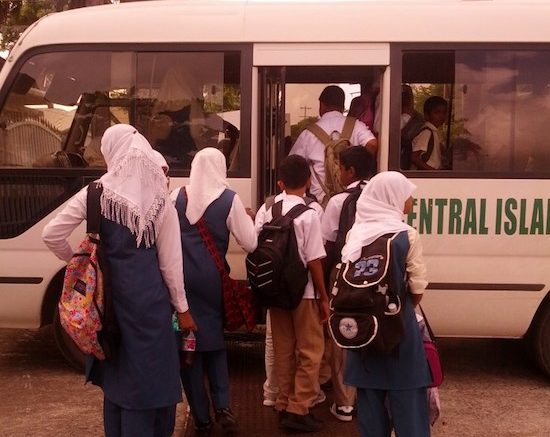 The Zakaat House of Kuwait has donated a new 52-seater bus which costs US$ 10,300 to the Central Islamic Organisation of Guyana, in an effort to accommodate the growing education needs of the community, especially the poor and vulnerable.

The main goal of the Zakaat House of Kuwait is “ reaching the unreached”. The official handing over ceremony will take place today at the CIOG’s Headquarters on Woolford Avenue, Thomas Lands, Georgetown.

The bus will serve to en able the poor and vulnerable to travel safely, securely and conveniently at no cost to and from school, which will ultimately lead to regular and punctual attendance at school. The CIOG, in a release, noted that its goal is to continue to make a difference in the lives of poor children by allowing them access to education, hence allowing them an opportunity to maximize their potential, with the help of donations from supporters such as Zakaat House, government and People of Kuwait, the International Islamic Charitable Organisation, and the Ministry of Awqaf.

The organization also thanked a number of people who have made this donation possible, including the management of Sea Freight Shipping; David Ross of Seafreight, Miami; and Shahab Ahmed, Bangaru Bharrat and Orestes Castro of Florida. Special thanks to the government and People of Kuwait and the Zakaat House of Kuwait. 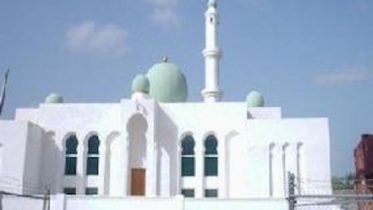