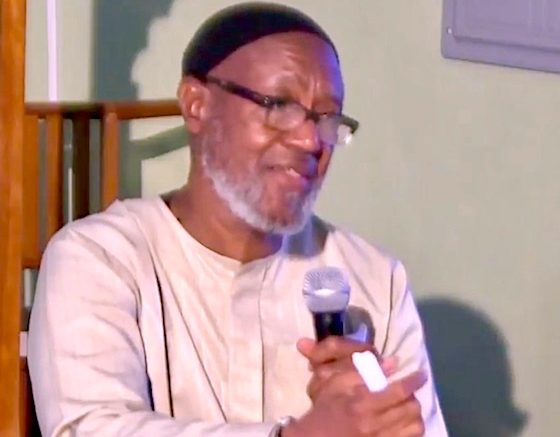 PRESIDENT of the Islamic Council of Jamaica, Mustafa Muhammad, says he agrees with the Sharia law which prescribes death for people who openly flaunt homosexual behaviour.  Muhammad did not mince words as he lashed out against what he described as an unclean, unnatural lifestyle.

“It is illegal and in the Sharia law the punishment is death. If you follow Christianity it is a crime in the sight of God. He destroyed a whole city because of this thing. It is an ungodly practice and I apologise to no one for this,” Muhammad said.

Under Jamaican law, persons who practice buggery — the sexual penetration of the anus — can be sent to prison for up to 10 years.

Despite claims by local and international gay lobbyists that homosexuals are attacked and killed in Jamaica, police statistics show that most gays who are killed are victims of crimes of passion.

Muhammad made sure to state that he was against the killing of gays in Jamaica.

“This can only be done in a country that is being run by Islam,” he said.

Muhammad was also critical of the gay lobbyists who are clamouring for Jamaicans to adopt a more relaxed attitude towards homosexuality.

“What is happening is that we are leaning towards the laws of man,” he said. “If a Muslim woman chooses to cover up herself it is seen as oppressive, but it is wicked to criticise homosexuals? I am not free to express myself as a Muslim but a homosexual is allowed free expression and protection from the law.”

The Sharia Law is interpreted differently in some Muslim jurisdictions and in some countries women are subjected to what western cultures describe as oppressive treatment.

Some Muslim cultures deny women education and enforce female circumcision, but Muhammad explained that this was not in keeping with the true teachings of the Prophet Mohammed and the Sharia Law, but should be attributed to cultural practices.

“Of course women must be allowed education. The Koran says every Muslim must seek knowledge. If there is a Muslim who denies a woman education, then it is not acceptable,” he told the Observer. “Female circumcision has been around for thousands of years and a lot of people come into Islam with this culture. It is very important that we separate the teaching of Islam from the culture of the people.” 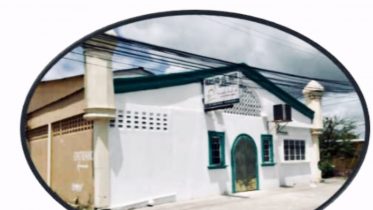