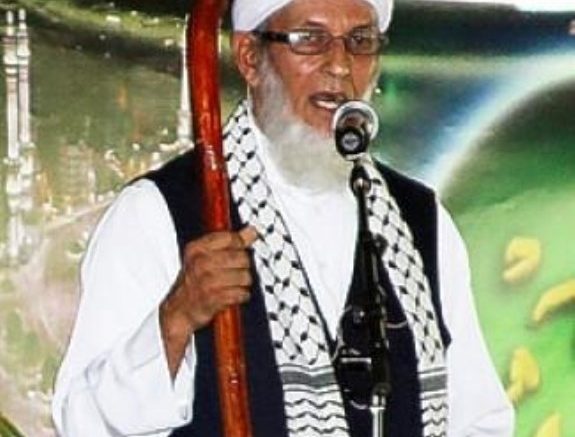 The Trinidad Guardian reported that during his Eid khutbah (sermon) the Imam of La Romain Masjid, Yaseen Fernandez advised Muslims “to refrain from mixing and associating with non-Muslims, who do not follow the path of Allah.”  Should this be an accurate reporting or characterization of Yaseen’s sermon, there are some pertinent questions to be considered.  In a multi-ethnic, multi-religious and multi-cultural society such as Trinidad and Tobago is this wise counsel?  Could you imagine the Prophet Muhammad (ﷺ) in his (s) time in multi-tribal, idol worshipping, economically stratified Meccan society calling upon his (s) companions (ra) to disengage and isolate themselves from their families, tribes and society?

Muhammad (ﷺ) had a divine appointment to call upon the people to worship the God of the Heavens and of Earth and everything in between.  His call was not to separate the self proclaimed pure and pious from the damned.  He sought to engage society in the great debate of the purpose of life, theology and how to improve the human experience.  Characteristically he was well known for his civility, honesty, patience, tolerance, forbearance of the vicissitudes of the conduct of friends, foes, acquaintances and strangers alike.  Are contemporary Muslims so lacking in conviction (iman) and self confidence that they need to withdraw and hide away from mainstream society?  Muslims need to be fully engaged citizens in all facets of society, striding forward and striving with confidence as firm Believers in one God of all humanity.  This has been the way demonstrated by the generations pre-independence and post-independence.  Engage in dunya (this world) to prove that you are worthy of the rewards of the akhira (the next life), God is Just as He is Merciful.  Should mistakes be made along the way of striving for excellence (ihsan) we seek His Mercy as it is greater than His wrath.
SHARE TWEET PIN SHARE

Be the first to comment on "Imam tells faithful: Do not mix" 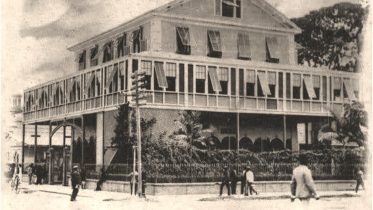