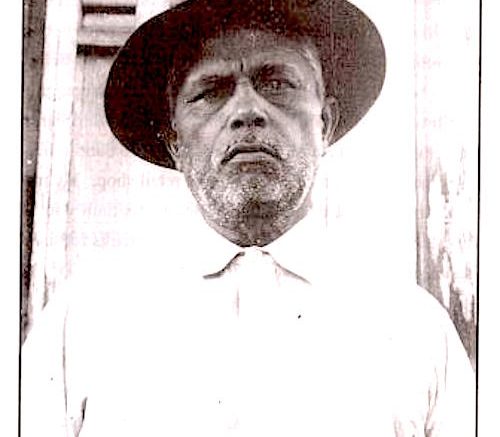 Habib, the younger, moved out of his own at a young age and worked at various jobs and towards mid life as a trader in selling ground provision. He lived for a while at Warrenville in Cunupia. Hajjin Acklirna, his niece, lived with him for a short while as a child. Goolam stayed on at Poole on the land and carried on his parlour trade while working on the laqd. Habib moved to San Fernando. Later in life he rejoined his brother, Rajali and worked with him on the estate in Biche. He lived there for some time. Due to ill health he returned to San Fernando and the lands at Biche were sold. He stayed with his nephew, Saphralli until his death and was buried at Marabella.

They were both married, Goolam to Sajlee and (Magran) Habib to Tajeeran. They had no children. There are no records of any property owned by Habib. Goolam Hosein disposed of his properties in San Fernando and Poole to his nephews who held them for a while and which were eventually sold. Prior to his death he stayed with his nephew, Haniff in San Fernando. Goolam Hosein is buried at Paradise Cemetery, San Fernando. May Allah be pleased with them both and forgive them.

Be the first to comment on "Goolam Hosein and Habib" 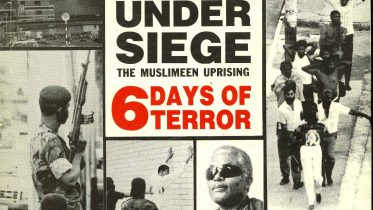