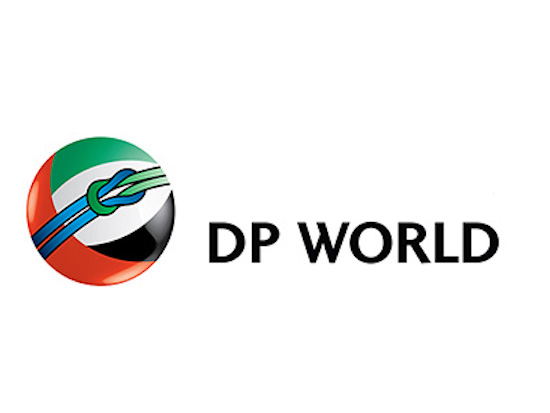 Surinamese gold is now sold in souks (markets) in Dubai and shipped there by KLM, but now the United Arab Emirates (UAE) has made its first substantive investment in Suriname with the acquisition of two ports. Marine terminal operator DP World said on Wednesday that it has acquired controlling interests in two ports based in Suriname to expand its global reach.

The Dubai-based port operator, the third-largest in the world by volumes, acquired a controlling stake in Integra Port Services, (IPS), and in Suriname Port Services, (SPS). DP World will have a management services agreement for both terminals. The transaction is expected to close in the third quarter of 2011. The price was not disclosed.

These developments in Suriname justify Guyana opening an embassy in Kuwait. It will take some time but Middle Eastern investment will come to Guyana. Arab investment in South America has doubled in the past decade. South American trade with the Arab Gulf has increased about 300% in the past five years. Politically, the two regions have grown very close due to strong historical and cultural ties. Critics of Guyana advancing Middle Eastern ties ranted much to score political mileage or to take a swipe at the ruling government. Guyana, as I have always said, must look at what Suriname is doing differently. Guyana-Suriname political and economic cooperation will advance the development of their people. For this reason the bridging of the Corentyne River between Guyana and Suriname that will link Guyana to Cayenne and Northern Brazil will advance Guyana’s economic well being.

Be the first to comment on "Dubai invests in Suriname" 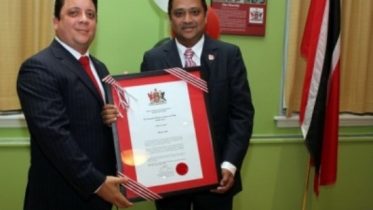