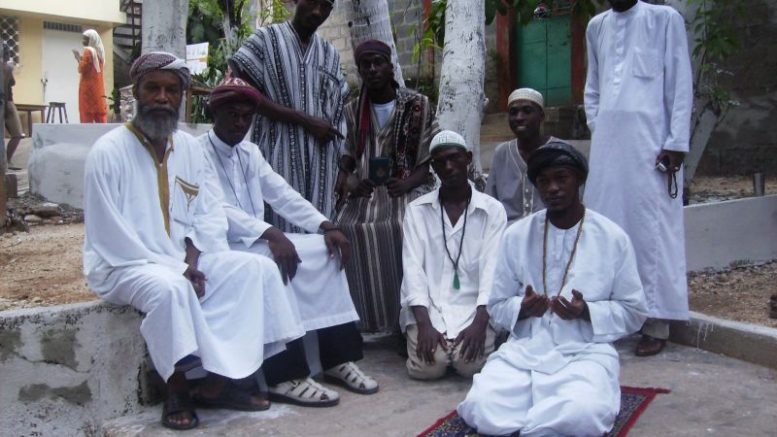 The Muslim support for the Haitians is extensive with various Muslim organizations from the United States, Canada, The Caribbean and United Kingdom on the ground trying to help stabilize the devastation done throughout many communities in Haiti. There is a silence in the majority of media outlets regarding the tireless efforts displayed by these Muslim organizations to bring food, water, aid and other necessities to the people in need in Haiti.

Amid the chaos and destruction caused by the earthquake in Haiti, Muslim American Society Communications Director Shafi Khan, and filmmaker Khalid Kamalmaz embarked on a task sponsored by the Muslim American Society (MAS) to facilitate help to Muslims in Port-Au-Prince. This undertaking was due in large part to not only help Muslims affected by the earth quake, who are listed as being under 10,000 people in the population, but to help non-Muslims as well. By helping the community as a whole, the generosity and humanitarian character of charity in Islam was shown. Shafi and Khalid found numerous other Muslims representing a wide variety of faithful Muslims mostly from minority communities living in the west, already deployed to Santo Domingo in the Dominican Republic acquiring relief supplies to be trucked over land to Haiti.

The long term development in Haiti is the main concern of the Muslim organizations that are currently facilitating aid in Haiti. “This is a chance to do dawah, and to reach out to everyone and show that Muslims are generous” said Shafi, who believes this outreach is of utmost importance.

Shafi, along with filmmaker Khalid Kamalmaz captured their experiences in Haiti, and plan on releasing a documentary showing the devastation, the Muslim community, and the good work the Muslims are doing in a country trying to recover from a disaster. Here is Convoy – The story of Muslim Relief Efforts in Haiti, which is a trailer of sorts for the later documentary to be released. 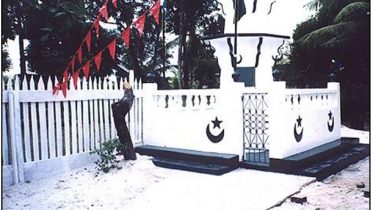 On Sunday, August 29, 1999, a historic masjid site, located in the district of Philadelphia on the East Bank of Essequibo, was dedicated by representatives…