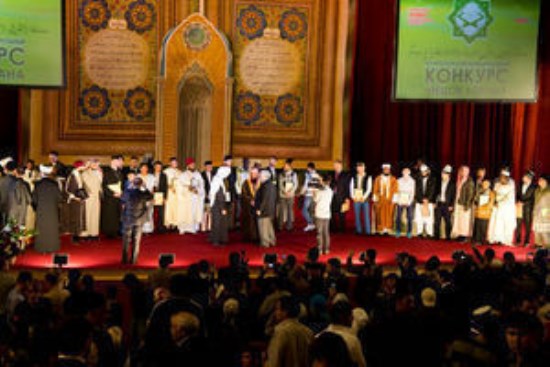 Barbadian Hafiz, Ahmad Kholwadia, became the first Caribbean national to attend the Moscow International Quran Reading Competition. The13th session of the competition was held on October 13th and 14th under the patronage of the Chairman of the Russia Muftis Council Mufti Sheikh Ravil Gaynutdin and supported by the Ministry of Foreign Affairs of Russia.

The event was held at Moscow concert hall “Kosmos” and attended by over 30 participants from Turkey, France, Kazakhstan, Iran, Saudi Arabia, the United States of America, Indonesia, Tunisia, South Africa, China and Morocco among others. Newcomers to the contest were Barbados, Uganda, Senegal and Tanzania. Organizers of the competition prepared an impressive cultural program for guests and participants.

Moscow International Quran recitation competition has more than ten years history. For the first time the Russian capital hosted the competition in 2000. The debut competition was organized in the building of the Moscow Cathedral Mosque. Since 2003 the contest went to the regional level, and in 2005 became all-Russian. In 2007, the contest gained international status. The judging panel was composed of Huffaz and Qaris of the Holy Quran from Iran, Saudi Arabia, Turkey and Russia.

The winners of Moscow International Quran recitation competition were given diplomas decorated with exquisite Egyptian crystals. In addition, one of the participants – Al Qarafi Abdullah Abdulmohsen won a special cash prize of 30 thousand rubbles from the International Center of Standardization and Certification “Halal” of Russia Muftis Council.

All the participants of the 13th Moscow International Quran Reading Competition were awarded prizes and certificates of participation.

Last year’s winner was 28-year-old Imam of the Al-Aqsa Said Dawood from Palestine. 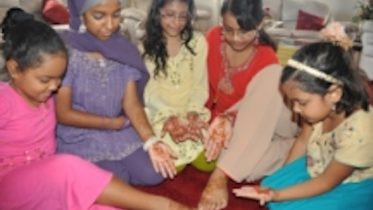