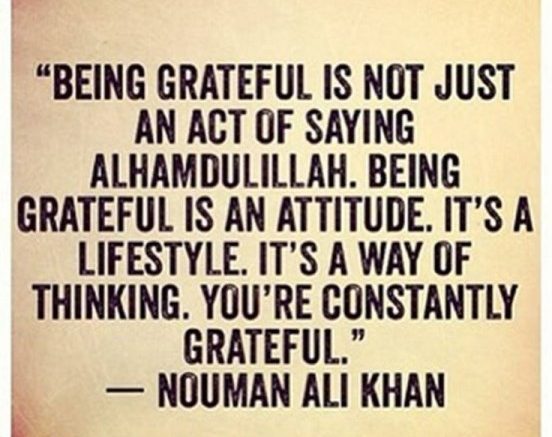 The hallmark of Islam, besides the belief in the Oneness of Allah , is the act of submitting willingly.  This is what sets Muslims apart for the other religious disciplines.  The lesson of submission is preserved by Allah  in order that man can see the consequences of submitting in Him willingly and wholeheartedly.

It began with Abraham and Ishmael (as).  When the command came for Abraham (as) to sacrifice his beloved son they both submitted immediately.  There was no second guessing.  And today believers from all over the world commemorate their submission during the Hajj.  On the other hand when there isn’t willing submission look at the unfortunate results.  When Satan refused to submit to Allah’s  command he was forever doomed.

We need to understand that to an extent we actually have no say of our own.  This is why at the time of Prophet Muhammad  he was able to impact so much in the minds of the barbaric Arabs that after when they accepted Islam they use to say at all times ‘Allah  and His Rasool ’.  Even though they knew the answers to different questions posed to them they always replied first ‘Allah  and His Rasool ’.  They gave up their individual identity and became part of a universal brotherhood.  As a result they weren’t saying ‘I am this’ or ‘I did this’.

One way for us to show gratitude to Allah  for His favours is to constantly thank Him.  When we are making physical progress in this world sometimes we may develop a sense of pride and think that our progression is as a result of our own doing and we may forget that it is only out of the Grace and Mercy of Allah .  It is this context that Allah  revealed Surah Nasr.  He says in His Glorious Words;

‘When comes the help of Allah, and victory, and Thou dost see the people enter Allah’s Religion in crowds, celebrate the praises of Thy Lord, and pray for His forgiveness: for He is Oft-Returning (in Grace and mercy)’.  (Chapter 110)

This is a universal law.  Some may tend to limit these ayats to the time of Prophet  when his mission was nearing completion, but for us it contains an important message that whenever we are blessed by our Lord, realise and understand that it is only out of His Grace and Mercy that we have received blessings.

Be careful of becoming carried away and egotistical, because the consequence of that can be unfortunate.  Every day we see mighty and powerful people who start acting arrogant and egotistical fall from their pedestals of power.  And this can be traced back in the Qur’an.  Mighty rulers such as Pharaoh and Nimrod had such unfortunate endings.

This is why we need to constantly beg Allah  for forgiveness, because per chance we may have done some wrong unconsciously.  For example we may have been forsaking our salaat (prayer) or our fast in order to achieve some gain.  Allah  has been pleased to help you and bless you so recognise this by thanking Him and seeking refuge in Him.  This is why the older generation and even today many people occasionally hold a ‘niyaz’, or ‘thanks giving’ to Allah  for blessing them with their success.

One important way of displaying gratitude to Allah  is by giving charity.  Charity, a command from our Lord, has tremendous benefits.  This is why at the time of Prophet  whenever the Companions use to go and meet him they use to give a charity.

About this Allah says:

O ye who believe! When ye consult the Messenger in private, spend something in charity before your private consultation. That will be best for you, and most conducive to purity (of conduct). But if ye find not (the wherewithal), Allah is Oft- Forgiving, Most Merciful. (58:12)

They were not paying him but instead they would give charity for the blessing of having the opportunity of meeting him.  Give in the way of Allah , even if it is a little and don’t question its usage.

Remember these three important points; constantly thank your Lord, beg for forgiveness and give charity.  Make these ingredients part of your daily life and insha Allah you would attain success in this world and the next.  May Allah  forgive us, continue to guide us and protect; and may He take care of our affairs, insha Allah. 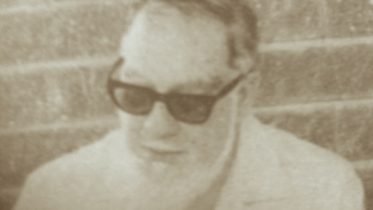