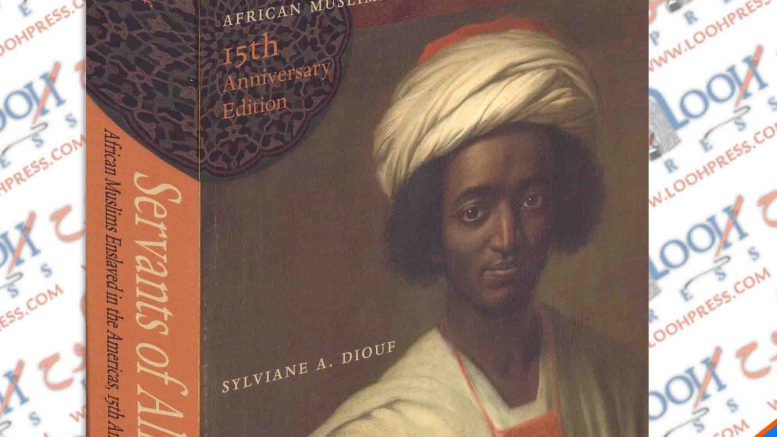 “Servants of Allah opens a new door on the African Diaspora and provides readers with even more insight into Islam, as well as enslaved Africans. Diouf’s study greatly enhances current literature on the Diaspora.”
—Jason Zappe, Copley News Service Dec ’98

Be the first to comment on "Book: Servants of Allah – African Muslims Enslaved in the Americas" 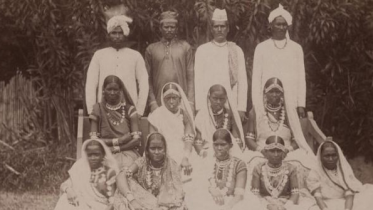 This spoken word composition is based on my personal lived experiences, my intersectional social locations, inter-generational memories and based on my relationality to the many facets of my identity such as being Muslim, South Asian, Indian, Caribbean, Indo-Caribbean, Trinidadian, Guyanese, being the descendant of indentured  labourers