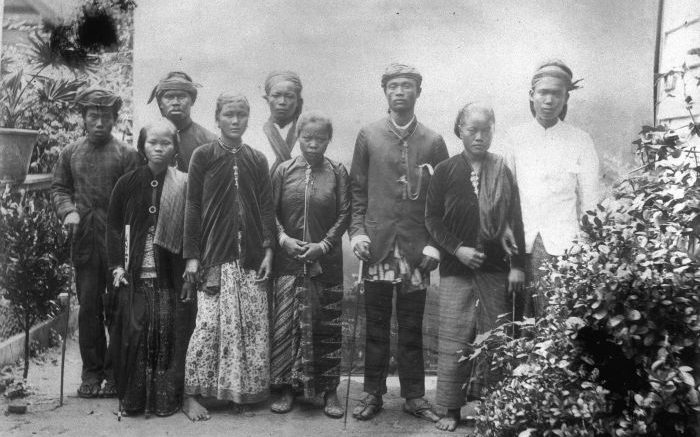 Abstract: The paper “Surinamese Muslims in a Plural Society” attests that in Suriname, Islam survived since its second arrival in 1873 and Muslims have excelled in this plural society of many races and religions: Hinduism, Christianity, Africans, Amerindians, Chinese, Hindustanis, Indonesians, Jews and Dutch.  Muslims who originated from the Island of Java, Indonesia and Hindustan (India) have assimilated with ease in Suriname. This paper summarizes the social and political history of Surinamese Muslims in negotiating with the secular state to meet the needs of their community since their arrival.  In doing so, it divulges into the intricate relationship of the Muslims with the state, with other ethnic and religious groups, and brings to light the triumphs and challenges they face in a plural society.  An attempt is made to analyze Hindu/Muslim relations outside of the motherland, Hindustani, (India) which has been characterized by mutual respect, and cooperation,  but was  sometimes antagonistic and mainly due to external factors such as the arrival of the Arya Samajis from North India bringing with them the practice of sudhi. After a turbulent period, the relationship today is cordial.  The paper asserts that the local Muslims and the state were very aware of the Muslim/Hindu conflict in the motherland and were keen to prevent communalism from engulfing Suriname. Further, this paper exposes the schism that exists among the Islamic organizations in Suriname.  It can accurately be concluded that the Islam has become part of the social and political fabric of Suriname. 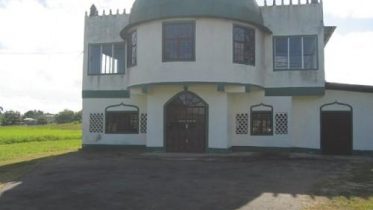 First published in Newsday here ACCORDING TO president of the Subratee Trace Jamaat, Shaheed Allaham, 2008 marks 75 years since the mosque was founded. It…