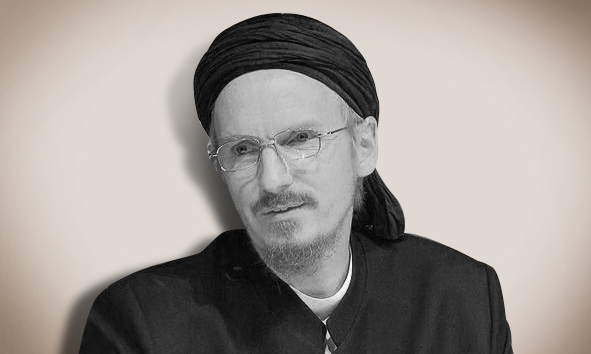 Here Shaykh Abdal Hakim Murad  narrates the history of poetry in Islamic civilization.  Shaykh Abdal Hakim is a British Muslim researcher, writer, columnist and teacher – widely known as one of the world’s leading Islamic scholars. His profile and work have attracted significant media coverage both in the Muslim World and the West. Conversant in both traditional Islamic scholarship and Western thought and civilization, Winter has made contributions in the following areas: Muslim-Christian relations, Islamic ethics, Sufism, Islamic theology, Hadith studies, orthodox Muslim responses to extremism, sexuality in Islam, Islam and gender, Islam and the West, British Islam, religious life in Ottoman Turkey.

The Qasida or poem

Hafiz, the ‘Interpreter of Secrets’ 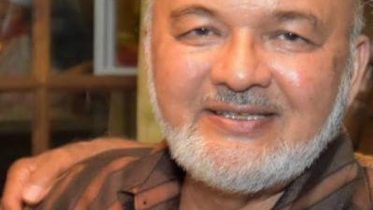 Al Haj Zabar Baksh a respected elder, shared his reflection on the condition of the Muslim Community of Trinidad & Tobago.  This piece is published…