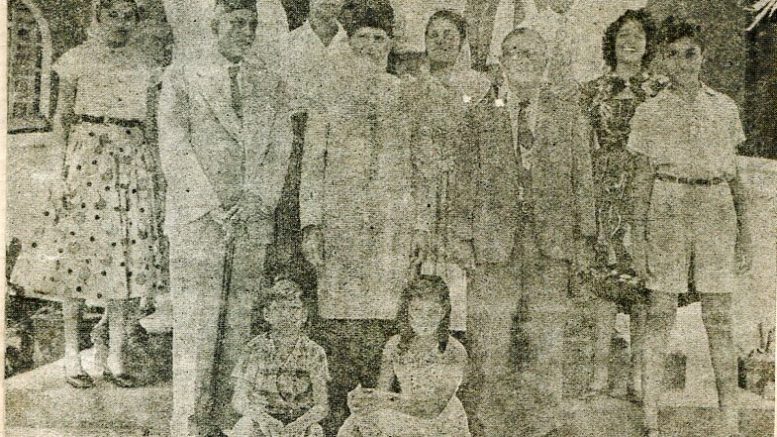 Moulví Ameer ‘Ali was born in 1898 at Pointe-a-Pierre,Trinidad. He privately tutored himself until 1923, when an opportunity was extended to him through Moulvi Fazal Karim Khan Durrani B.A,1, who was then serving as the Muslim Missionary to the entire Muslim community of Trinidad and Tobago. Fired by the love of Islam, Ameer ‘Ali left in 1923 to pursue studies in Islamic Theology at the Ahmadiyya Anjuman Isha’at-i-Islam, Lahore.

After seven years, Moulvi Ameer ‘Ali returned to Trinidad in 1930. Now a scholar in Arabic, English and Urdu, he had pursued studies in Islamic Theology at the Ahmadiyya Anjuman Isha’at-i-Isiam in Lahore, at Al-Azhar, and at Cairo University. He had toured india, Egypt and the Middle-East, and more than half the continent of Asia.

On his return he was appointed Mufti of the Tackveeyatul Islamic Association, then the only Muslim Association in Trinidad,and of which he was made Life-President in 1935. Expounding Islam according to new thought and scientific arguments, he introduced an era of inquiry and examination as he opposed the seclusion of Muslim Women and advocated their participation in.religious and social affairs. His scholarly discourses on the Death of Jesus Christ and the Spiritual Mi’raj of the Holy Prophet Muhammad (ﷺ), lead to island-wide debates with leaders of the Hanafi School of thought and there ushered in an age of renaissance among the younger generation of Muslims in Trinidad.

In 1935, through his untiring persistence, the Immigration Marriage Ordinance was abolished and superseded by the Muslim Marriage and Divorce Ordinance. In 1936, as the first non-Christian member of the Education Board of Trinidad and Tobago, he moved a resolution advocating that the Hindu and Muslim religions should be eligible to receive government aid in running schools in the colony. The only religion considered for such a privilege was Christianity. Spurred on by the Marryat and Mayhew report of 1932 which recommended that the Indian community could have their own schools like the Christian denominations by forming an Association for that purpose, Moulvi Ameer ‘Ali began to agitate in this matter and the Indian Educational Association was formed in 1938. Moulvi Ameer ‘Ali was elected as its President. In 1944 Moulvi Ameer ‘Ali was a member of the Indian Central Committee which rose to combat the controversial “language test” in the exercise of adult franchise in Trinidad and Tobago. The labour of Moulvi Ameer ‘Ali in the educational field bore fruit in 1949. The Denominational Ordinance was expanded and El-Socorro Islamia School became the first non-Christian school to be given governmental aid. Muslim and Hindu denominational schools subsequently emerged through out the country.

In 1944 due to internal dissensions and hostile opposition, Moulvi Ameer ‘Ali and his progressive thinkers relinquished their connections with the Tackveeyatul Islamic Association, for whose development they had laboured for over fifteen years. On Pakistan Day August 15, 1947 Moulvi Ameer ‘Ali and his small band founded the Trinidad Muslim League as a Ghair Mukallid (Non-Conformist) Association. This line of approach was meant to convey a gradual induction into Ahmadiyyat and to encourage the educated Muslims into the folds of this organisation, and there was encouraging response. The relationship between the Trinidad Muslim League and the Ahmadiyya Movement was one of close affiliation.  In 1964, on the first visit of Maulana S.M. Tufail to Trinidad, Moulvi Ameer ‘Ali pledge himself with the Ahmadiyya Movement.  During the course of his Missionary activities he had also rendered services in Surinam and in Guyana, where he formed The Guyana Ahmadiyya Anjuman.


[Extracted from “A Catechism of the Muslim Faith and Practice revised and edited by Mustapha Kemal Hydal]
1. Maulana Fazal Karim Durrani belonged to the district of Hoshiarpur. He did his B.A. at Islamia College, Lahore. He joined the Ahmadiyya Anjuman Isha‘at Islam, Lahore in 1920 and was sent to Trinidad as a missionary in the same year. On his way he stayed at Woking (England) for two months. He served as a missionary in Trinidad till the end of 1924. Afterwards he spent a few months in New York with the object of setting up a mission, but he did not succeed. He was then sent to Berlin.  In May 1925, he took charge of the Berlin Muslim Mission after Maulana Sadr-ud-Din returned to Lahore, India. [Extracted from A Brief History of The Berlin Muslim Mission (Germany) (1922-1988)]

Be the first to comment on "Moulvi Ameer Ali" 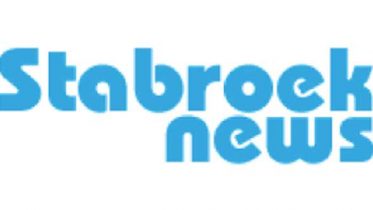 The recent Stabroek News editorial on Guyana’s foreign policies titled, “One Man Diplomacy,” which focus mainly on the Arab Spring was obviously bias.  Bias because…