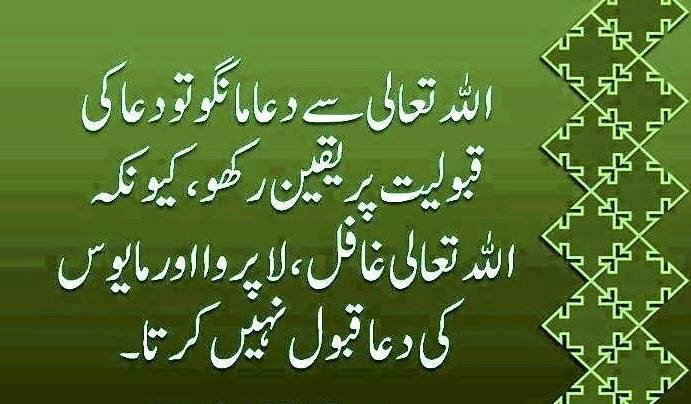 In the history books very little attention has been given to Muslims whether they were slaves, indentured laborers from India, or citizens of Guyana. The conclusion may be made that writers and historians consider the history of Muslims insignificant. In some books there are isolated references to Muslims, for example, Reverend Dale Bisnauth (1993) offers only a token recognition of just six pages to the Muslims in his book “History of Religions in the Caribbean.”  He merely states in six pages the dogmas and rituals of Islam. However, he affords extensive treatment to the introduction and spread of Christianity in the Caribbean.

Within the past decade, there have been attempts by Muslims to publish articles dealing with the history of Muslims in Guyana. Raymond Chickeri (New York) published on the internet his articles on Muslims with a bias towards Indian immigration in Guyana. This is a commendable effort. In 1995, on the occasion of its centenary, Queenstown Jama Masjid published a magazine, and in it was an article “A Short History of Muslims in Guyana.” 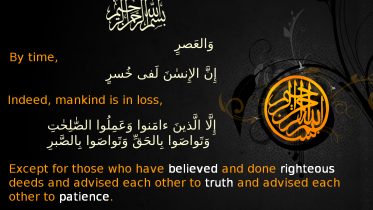 Paper: An Explanation of Surat al-`Asr