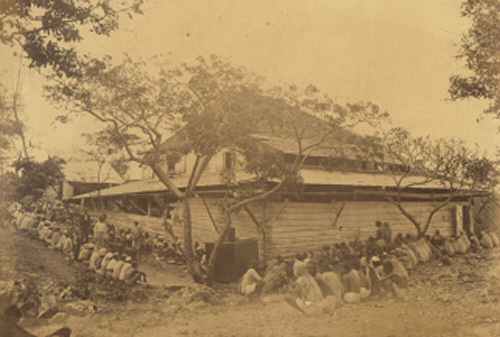 The idea of Indian identity is one of the markers of the cultural unconscious in contemporary Caribbean literature. It is associated with values and conventions of thinking which the literature reflects. Together, they imply an assumption that ignores important differences in the particularities of socio-ethnic experience of groups expressing East-Indianness in the Caribbean region. The literature gives no hint that Indian identity is itself a complex and problematic idea, at least on a theoretical level, let alone the  relation between it and religion. Instead, it gives the semblance of being inclusive of differences in the East Indian population. At bottom, however, its representation is flawed and thus provides impetus for the following shikwa/complaint: The literature is misleading for those readers, whether inside or outside the lndo-Caribbean region, wanting to learn and reflect about how they become persons in affirming Indian identity with respect to their religious tradition, and about the world of the Indo-Caribbean community with its religious differences and social similarities.

This essay, elaborating the complaint, problematizes Indian identity in the Caribbean from two dimensions.  One of these is the meaning complex of the idea which consists in various shades that are dialectically related. But, the assumption and conventions of thinking to which the cultural unconscious in literature demonstrates obedience take Indian identity to have a single shade, or narrow meaning, one delineated in terms of a specific religious tradition. The literature, in this respect, makes hegemonic one shade in the meaning complex and thus marginalizes non-Hindus within the East Indian population. To clarify its different shades we begin by tracing preoccupation with East-Indianness and hence lay out aspects relative to the complaint.

Be the first to comment on "Indian Identity and Religion in Caribbean Literature:Shikwa/Complaint" 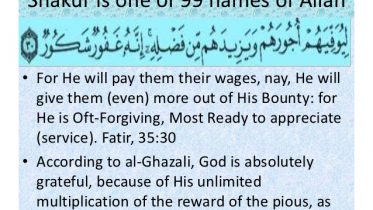 Allah says: Verily, Allah has purchased from the faithful believers their persons and their property; for theirs in return is the Garden of Paradise. (9:111)…