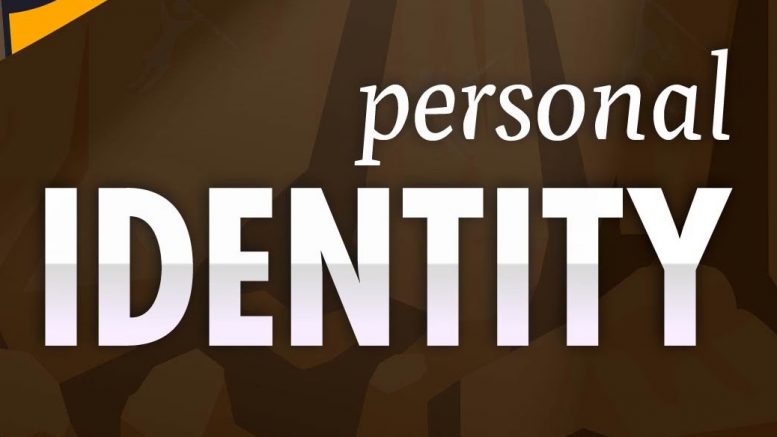 My basic contention is that the notion of Caribbean identity does not conceptually cohere with notions of personhood for culturally diverse groups of people forming the socio-historical reality of the geographical region, and therefore is suspect. Further, “Caribbean identity” is in itself an internally incoherent expression, which appears to be intelligible in ordinary speech.  Its apparent intelligibility rests on a confusion of at least two types of identity, and a misconstrual in language or category mistake. In short, the notion is problematic, much more than might be suspected on a surface inspection.

To focus sharply the contention, I pose the following simple question: Is a Caribbean identity a challenge or threat to personhood? Not easily answered, the question has at least two terms of which each has an intricate meaning complex: identity and personhood. Each of them therefore requires glossing to shed light on aspects of the meaning complex relevant to the question, and consequently to establishing plausibility for the case that an invented Caribbean identity is more a threat than a challenge. Of the two terms “personhood” is the more intricate one6. It is a cognate of the word “person” and refers to the quality of becoming a person.

Be the first to comment on "Identity, Personhood, and Religion in Caribbean Context" 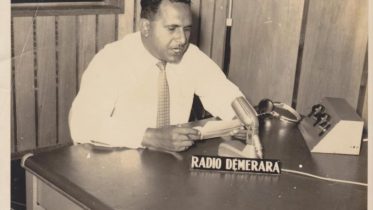