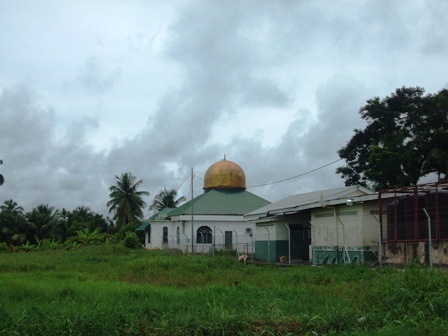 Hereunder is a brief history of the Barrackpore Muslim School.  Thanks to Haji Hamza Mohammed and Haroun Khan for their co-operation in making this report possible. Apology to anyone who was inadvertently omitted. Your reward is with Allah. 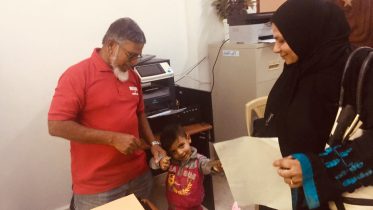 Muslims of Trinidad and Tobago humanitarian mission continued onto its third leg in Jordan. Here is a report sent in by Imitiaz Mohammed, who is…