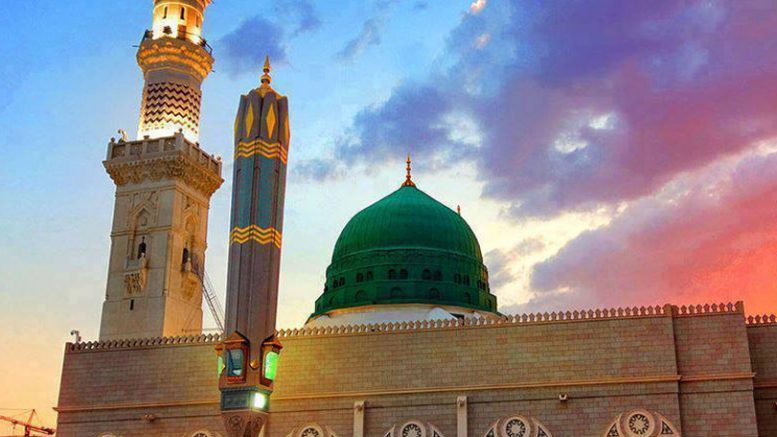 Hassan ibn Thabit  (born c. 563, Medina died 674) was an Arabian poet and one of the Sahaba, or companions of Muhammad ﷺ, he was best known for his poems in defense of the Prophet Muhammadﷺ. 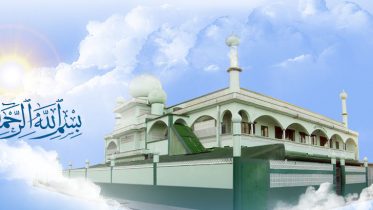