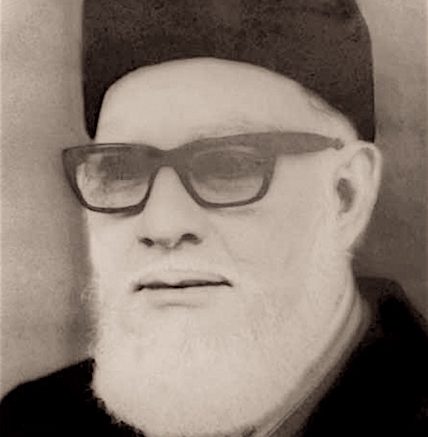 Haji Sheik Mohamed Shafik Rahaman was a visionary Muslim leader and entrepreneur who made an enduring impact in both religion and business in Trinidad and Tobago. As President General of the Anjuman Sunnat-ul-Jamaat Association (ASJA), he was pivotal in defining the role and image of the Muslim community, especially after Independence. His voice was important in the establishment of non-Christian denominational schools and the Inter-Religious Organisation.

Haji Shafik came from a devout Muslim family. His father Hafiz Yacoob Ali was the first Trinidadian to be the Hafiz of Qur’an, with his ability to recite the Holy Qur’an by heart. For two decades, Haji Shafik served on the ASJA executive, and is credited with establishing the first ASJA primary school in 1952. Under his presidency, in 1966, ASJA was granted the concession to convert its private ASJA Boys‘ College in San Fernando into a denominational institution supported by the State. ASJA Girls’ College followed in 1976. He also led ASJA’s representation for the declaration of Eid-ul-Fitr as an annual national holiday, which took effect from 1967.

One of Haji Shafik’s most high profile accomplishments was the Islamic Conference of South America and the Caribbean which was hosted in Trinidad in 1977 by ASJA, in collaboration with the Rabita office of Saudi Arabia.

For over 18 years until his death in 1984, Haji Shafik served as the representative of the Muslim World League in Trinidad, the wider Caribbean and South America.

In his secular activities, Haji Shafik was one of the most successful businessmen and entrepreneurs in San Fernando. As executive chairman, he transformed the business that his father-in-law had started in 1888 as a house-to-house cloth trade, into the petroleum powerhouse of the Rahamut Group of Companies and Ramco Industries Ltd.

In the late 1950s, he partnered with a group of southern businessmen to launch Capital Insurance as a pioneer in the insurance business. He was also a founding member of the South Trinidad Chamber of Industry and Commerce, which he served as President.

First published in National Icons of the Republic of Trinidad & Tobago for its 50th Independence Anniversay.

Be the first to comment on "Haji Sheik Mohamed Shafik Rahaman" 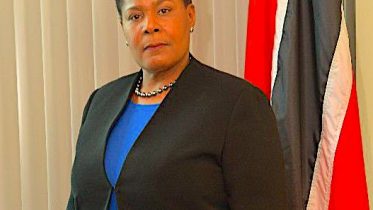 In her Eid ul Fitr message, Trinidad & Tobago’s President Paula Mae Weekes stated that the violence and brutality committed by persons identifying themselves as…