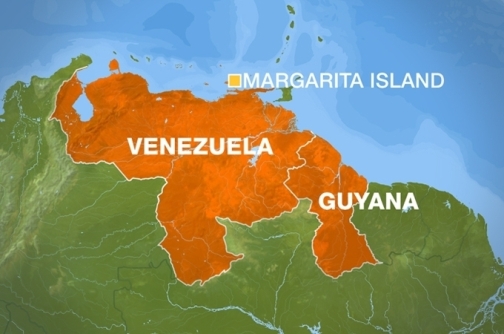 Over three years have passed since the government spoke about the need to rotate ambassadors, yet that has not happened. It was merely a pretext to swap ambassadors between Caracas and Washington, and sadly, it started and ended there. Guyana has yet to appoint an ambassador to the United Nations who is actually stationed in New York City. In a report a few years ago it was strongly recommended that Guyana rotate ambassadors and add new people to the diplomatic corps in order to get qualified and experienced diplomats in the future. This has yet to be realized.

It is important to also appoint a Consul General in Karachi, Pakistan to replace the former Consul General, Mr Abdul Kader, who died some years ago. There are Guyanese students in Pakistan who need this service very badly. As well, the cultural relationship between these two countries is vibrant and there is a need to find a replacement for Mr Kader.

On the subject of diplomacy, another OIC meeting is soon approaching. Hopefully, the government will not at the last minute haphazardly send an inexperienced and unknown personality to the upcoming OIC (Organization of Islamic Conference) which it has done before. The Foreign Ministers Meeting and the 11th Islamic Summit Conference are scheduled for 10-14th of March, 2008, in Dakar, Senegal. There has been no follow-up to these meetings, bilateral talks and promises because multiple people are sent to represent Guyana at this forum who lack the knowledge, zeal and personality to fully exploit social, economic and political benefits for Guyana.

Be the first to comment on "Guyana: Still no rotation of ambassadors"

The Alternative for Germany is known for its mantra that “Islam doesn’t belong in Germany.” Now a senior member of the party in Brandenburg has…