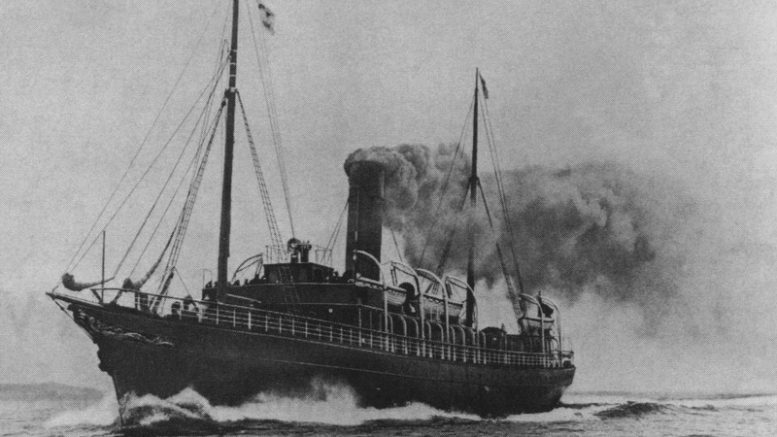 1837 – John Gladstone suggests East Indian indentured labour as a solution to the drifting of Africans from the plantations to the towns. Permission is granted to bring ‘Coolies’ for his two plantations.

1838 – The first indentured labourers drawn from the hill areas of South India, arrive in Guiana. 156 East Indians arrive from Calcutta on the “Hesperus”. They are under indenture for a five year period, and for the first part, they are housed and given rations, but are not paid. Great mistreatment of the labourers result in prosecution of some of the planters.

1843 – The end of the first period of indenture. Many of the labourers return to India.

1853 – January 12th. The first contract Chinese labourers arrive in British Guiana on the “Glentanner”. Most are assigned to Windsor Forest, Pouderoyen and La Jelousie estates.

1917 – The Government of India abolishes the indentured system. No more East Indian labour is allowed to enter Guiana.

Be the first to comment on "Guyana: An Indentureship Timeline" 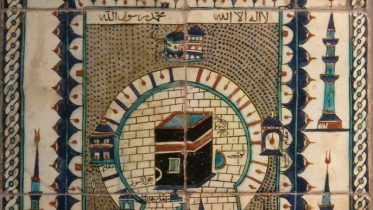