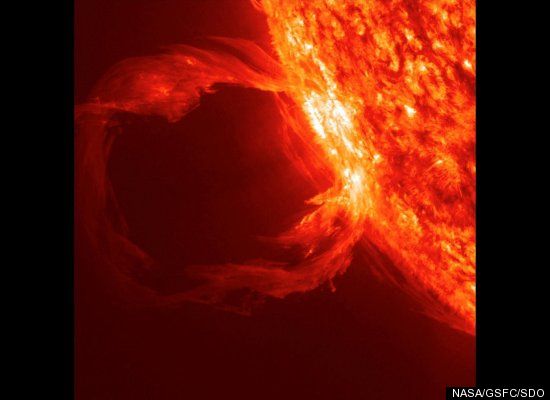 “In several of the West Indian Islands and the Guiana territory of South America there are thousands of East Indian Mohammedans.  In British Guiana there are 22,000; in Dutch Guiana 5,800; in Central America and the West Indies 20, 000.  (New York Times Magazine, October 29, 1911)

“Such a small fraction of the population might well be omitted in our survey,” state the editors of “Islam and Missions,”  “were it not that undoubted testimony comes in regards to the activity of Islam especially in British Guiana and the West Indies.  (New York Times Magazine, October 29, 1911)

“The Mohammedan missionary is a skillful debater.  He studies the Christian Scriptures with a view to showing their inferiority to the Koran.  He is more familiar with the Bible than many of our illiterate Christians and by misinterpretation he endeavors to shake the faith of uneducated Christians.” (New York Times Magazine, October 29, 1911)

“If the results of a century’s missionary effort in British Guiana are to be preserved, the Christians Church must make a more determined effort to combat the influence of the East Indians.  The struggle of the future in British Guiana will be between Christ and Mohammed.” New York Times Magazine, October 29, 1911

The British were referring to Muslims like Gool Mohammed Khan. Muslims such as G.M. Khan resisted conversion and instead defended Islam against a sea of evangelism.  Men like Gool M. Khan had strong eman, ebadat, and taqwa. From Afghanistan to Guyana, he fought for the cause of Islam using the pen by authoring the pamphlet, Unity vs. Trinity.”  The British feared men like Khan who is one our true heroes.

As a result of the criticisms made by the Christian community of the Prophet Mohamed and Islam, Gool Mohamed Khan was motivated to educate himself about the Koran as well as the Bible. Thus, he followed the historic debates and discourses with the religious leaders of the Christian Church that resulted in the publication of his book, “Unity v Trinity”. The first edition of the book was published in 1910 in British Guiana. After it was later discovered, his niece, Begum Akhter Jahan Khan, published the Third Edition of the book in August, 1988 in Pakistan. In her publisher’s note, she laudably said “…the book is a veritable illustration of a noble act of propagation of Islam and the Unity of Allah”. (Unity vs. Trinity)

Gool Mohamed Khan had a great zeal and fervor for learning more about Islam and other religions. He devoted a considerable amount of time increasing his religious knowledge by reading and educating himself. He appeared to have enjoyed reveling in discussions and debates. He stated: “I found an interest in the argument, and in a short time, I collected over a hundred books, and pamphlets of different religions. I resigned from the Police Force in 1879, and started my own business, but I was so deeply engrossed that I was always inclined to have an argument with someone, whether Hindu, Christian, or anyone, but the result was creating more bad feeling than benefit. I afterwards discontinued it but still now and then, when my presence was necessary, I used to go and help my Muslim brethren. “(Unity vs. Trinity)

Be the first to comment on "Evangelical War against Muslims in British Guiana, 1911" 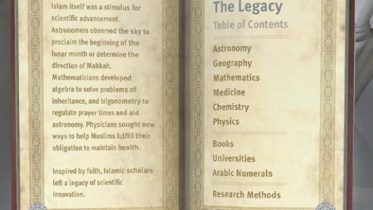