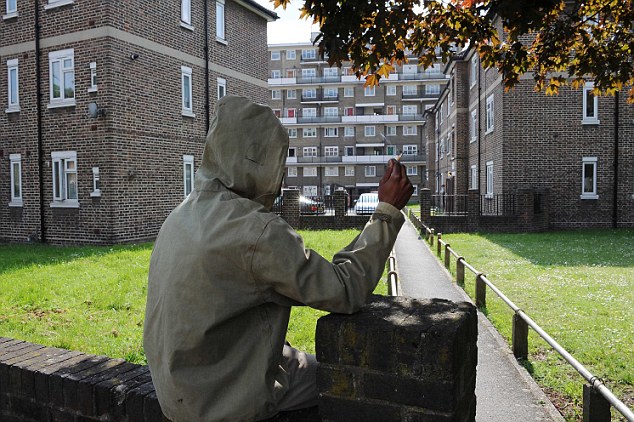 This article focuses on the rise of the “Muslim Boys” gang, from its origins in prison and the streets of south London through street crime and forced conversions to a media discourse alleging links with international terrorism and al-Qaeda. Paradoxically, the absence of reliable factual evidence only seems to have enhanced the power of discursive labelling. The author shows how the word “Muslim” is being used both by the gang and the media and how in this process stereotypes about Muslims as well as young black males are being amplified  and reified. 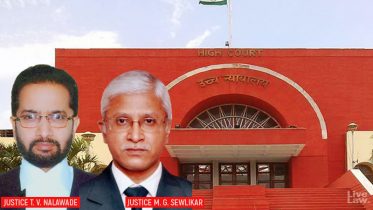 In a strongly-worded judgment the Bombay High Court quashed charges (FIRs) on Tablighi Muslims who were visiting India at the onset of COVID-19. The Tablighi…