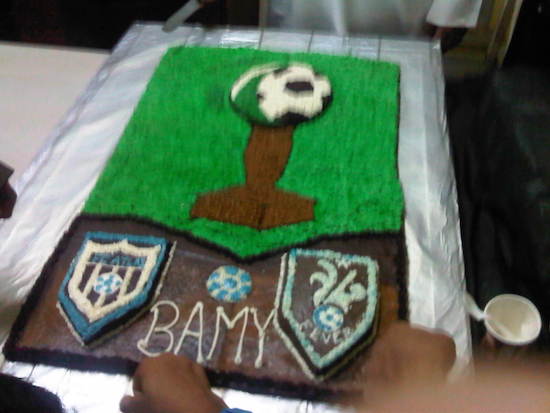 The Barbados Association of Muslim Youth (BAMY)  recently concluded their 2011 Football (Soccer) Tournament.  The Barbados Muslim Association (BMA) sponsored the award for the “Most Outstanding Islamic Character” in each of the three age groups in the tournament.  The BMA is happy to support these activities as it is a means of bringing the young people in the Muslim community together.

According to their Facebook page, the Barbados Association of Muslim Youth (BAMY) is an endeavour that has been started with the intention of promoting Islamic brotherhood for the Muslim youth of Barbados through various types of sporting events and activities. The Association’s intention is to also provide various modes of recreation, entertainment and leisure activities which will become a means of strengthening the ties between our brothers and help to encourage love and unity within our island. The BAMY activities provide an opportunity to offer a healthy atmosphere through sporting competition by uniting the community, creating healthy team spirit, building self-confidence and so much more.

The tournament this year saw a record 14 teams participating in three age groups.  Spread over a five day period the tournament started on December 26th and ended on December 30th.  Rain on some of the nights did not dampen the enthusiasm and desire of each team to compete to the best of their ability as they played on in the heavy showers.

Participation came from all age groups, jamaats (associations) and ethnicity came together in the 14 teams to play at Murphy Pasture in the City against the backdrop of Bridgetown’s largest mosque, Jumma Masjid.

At the award ceremony, Maulana Aaakil, one of the Imams of Jumma Masjid, spoke of using the opportunity of these sporting tournaments to cultivate strong character which would bring benefit to the individual and community at large.

The persons receiving the award were judged by individuals who attended the event each night and in consultation with referees and other officials.  This award is an important part of the tournament and seeks to reward those who stand out in by their character and commitment to their principles of ihsan (excellence) both on the field and off. 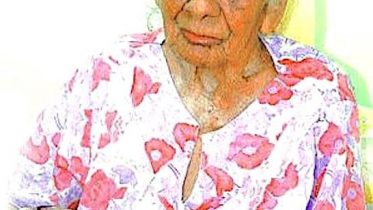 First published in Trinidad Express here TODAY’S Eid-ul-Fitr celebration is a special and blessed occasion for Rasulan Subratee: she celebrates her 105th birthday. It is…