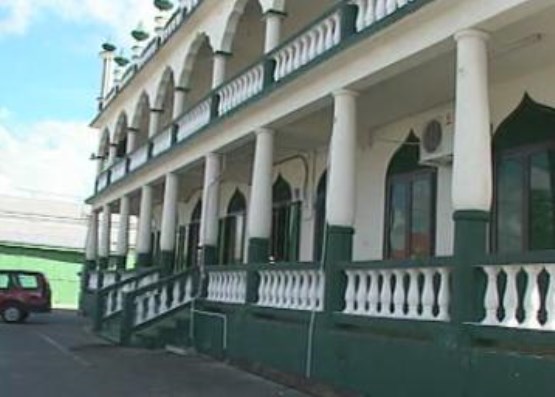 The Muslim community in Barbados was given a scare Wednesday morning after an unidentified man threw an explosive device into the Mosque at Kensington New Road.

CBC understands that a member of the Muslim community was praying, when the object attracted his attention.

He quickly grabbed it and threw it outside, where it exploded.

Police were called in to investigate just after ten.

Secretary of the Barbados Muslim Association Suleiman Bulbulia says they are very concerned about the incident because children would normally be taking classes in the Mosque at that time.

He says they have not received any threats and he’s at a lost to figure out why someone would drive a van into their compound and throw an explosive device into the Mosque.

Be the first to comment on "Attempted bombing of Barbados Mosque" 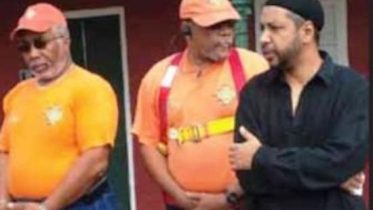 27th February 2013: The Barbados Today News reports that a group of citizens have overcome the divide of faith and race to bring relief to their…