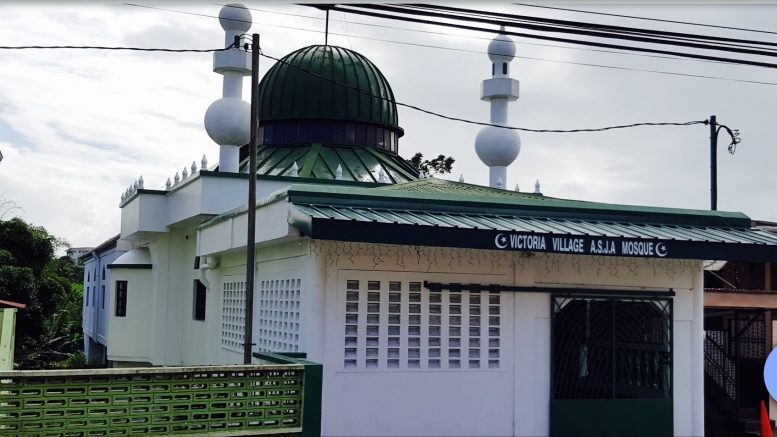 On 25 June 1887, a curious incident was reported in the San Fernando Gazette of Trinidad in the British West Indies. At the end of the month of Ramadan that year, on the great festival day of Eid ul-Fitr, the Indian Muslims of Victoria village and of nearby estates congregated for the mass prayer in the Little Masjid. A fracas began unexpectedly when several Muslims objected to facing east in the direction of Mecca for the prayer. They argued instead that they should face west as they were wont to do in India. Theological debates soon gave way to a free exchange of blows between the votaries of eastward and westward prayer. Peace was restored after a considerable period, but with appeals to the eminent lawyers, Messrs Wharton and Farfan, to mediate in the dispute. Was the dispute simply due to ignorance as to the true direction of Mecca? Or was it a case of “following custom”, the much maligned traits that the Indian Muslims shared with their compatriots?

Be the first to comment on "Victoria Village 1887: Qiblah to the west or to the east?" 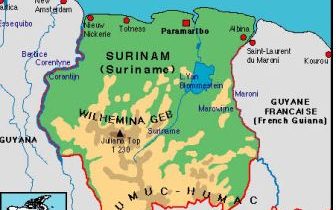