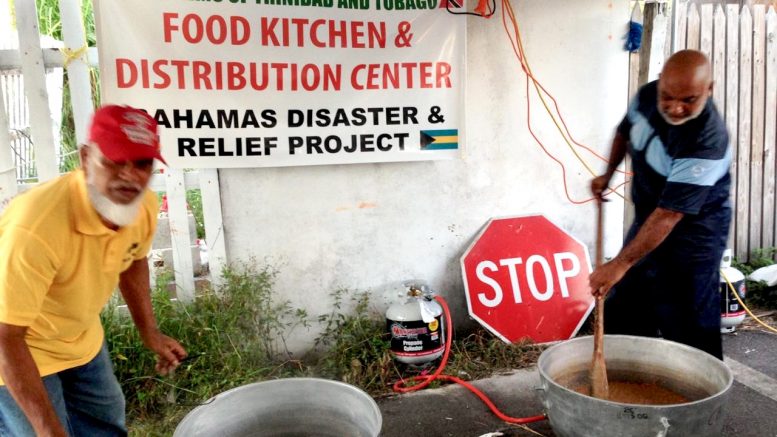 TT Muslims Aid Bahamian Hurricane Survivors to survivors of Hurricane Dorion.  Concerned Muslims of Trinidad and Tobago assembled, shipped and hand-delivered relief supplies to many who are impacted.

Dorion first made landfall on Abaco Island on September 1, 2019, as the most powerful hurricane ever recorded to hit the Bahamas. It hit as a Category 5 hurricane with wind gusts of up to 220 miles per hour. It then slowly moved west, advancing a 20-feet wall of water into Freeport on Grand Bahama Island. The intense hurricane stalled over Grand Bahama for more than a day causing extensive infrastructural damage and loss of human life.

Concerned Muslims of Trinidad and Tobago (CMTT) assembled and shipped two containers of food, mattresses, toiletries, and other supplies. A four-member group consisting of Imtiaz Mohammed, Manwar Ali, Shazad Khan, and Shazam Hosein traveled to the Bahamas to receive the containers and deliver the supplies to the hands of those with need. Operations were set up in co-operation with the Bahamas Islamic Centre under the leadership and guidance of Shaykh Faisal Hepburn.

At this location, 500 hampers were handed out and 3000 breakfast meals were cooked and supplied to two shelters occupied by hurricane survivors.

The CMTT team also distributed 300 hampers in Freeports and 200 hampers in Abaco during their 29th October to November 9th stay in the Bahamas. 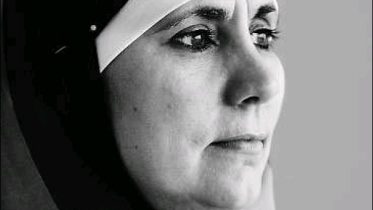