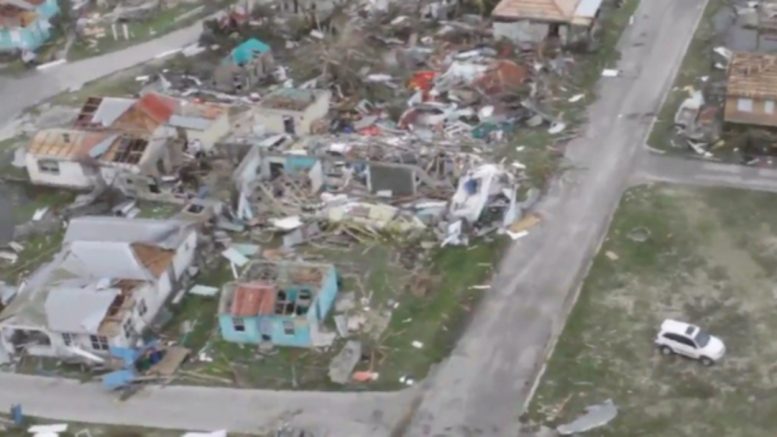 Manwar Ali of Muslims of Trinidad & Tobago led efforts to bring relief to the survivors of hurricane struck island nations of Antigua & Barbuda and Dominica. Ali said that “after being in Antigua on relief work for people of Barbuda and Anguilla, I came home for one week and immediately began to work on supplies for Dominica.  We were in Domnica for two weeks . Communication was out, no electricity on the island. the whole country is destroyed.  They will take a long time to get back up.  Alhamdulillah (all praise is for God) the response from Trinidad (Muslims and those of other faiths) was great.”

Barbuda has been left completely devastated by Hurricane Irma on September 5th 2017. An estimated 95% of Barbuda’s structures are damaged, and the entire island of around 1,800 people has been evacuated.

“The damage is complete,” says Ambassador Ronald Sanders, who has served as Antigua and Barbuda’s ambassador to the U.S. since 2015. “For the first time in 300 years, there’s not a single living person on the island of Barbuda — a civilization that has existed on that island for over 300 years has now been extinguished.”

According to Sanders, Irma was “the most ferocious, cruel and merciless storm” in the island’s history. The hurricane was 378 miles wide when it descended on Barbuda, which is just 62 square miles.

“This was a huge monster,” he says. “The island and the people on the island had absolutely no chance.”

Evacuees from Barbuda were sent to Antigua, which did not suffer the same level of damage from Irma.

“We’ve had most of the people we’ve brought over to Antigua in shelters,” says Sanders. “We’ve tried to make living accommodations as good as humanly possible in these circumstances. Fortunately, we had planned ahead for this hurricane, and we had ordered supplies in from Miami and the United States before the hurricane hit.” 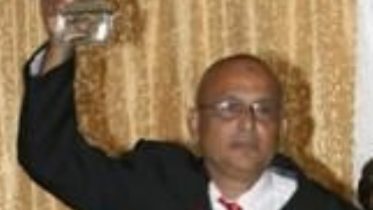 HAMZAD MOHAMMED’S dedication to his students over the years was recognised as he was named Teacher of the Year on Saturday night. Mohammed was bestowed…