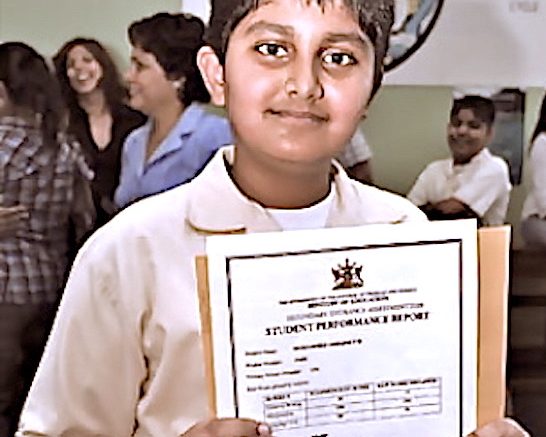 June 24th 2010: Trinidad and Tobago’s Education Minister Dr Tim Gopeesingh announced that San Fernando Trinidad Muslim League (TML) Primary School student Ashaish Mohammed has scored the highest mark in  the country at the Secondary Entrance Assessment (SEA) examinations.  Under the guidance and tutelage of his teacher Shaheed Allaham, Ashaish  had a perfect 100 in the Mathematics, 99 in English Language, and 19 out of 20 in Essay Writing.  He will attend Naparima Boys College, San Fernando. With the news  San Fernando TML erupted in celebration shortly before nine in the morning.  This is the third time San Fernando TML has produced the top SEA student. In 1998 it was Shiva Tewari, and in 2007 Sushma Karim.

Last year, 16 pupils from the school were among the 207 students receiving special awards for scoring above 95 percent at the SEA. And in 2008, San Fernando TML had 18 pupils among the top 100 SEA students.

Be the first to comment on "Trinidad Muslim student and school top national examination." 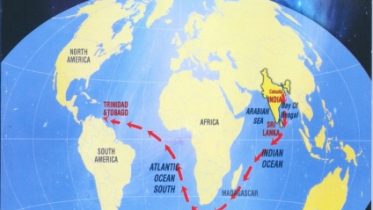 Zainol Khan, born in 1929, has been a keen observer as the Muslim community has developed over the decades. As a youth he did not…