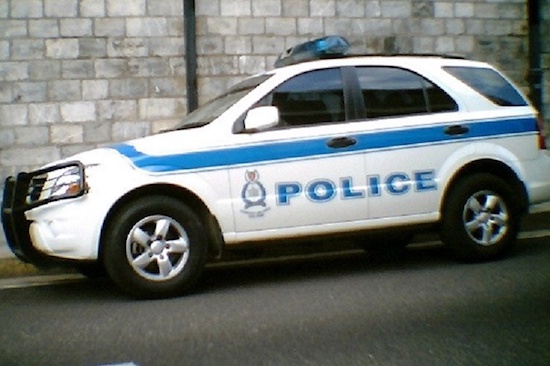 April 17th 2012: Sergeant Wazir Ali, a veteran detective at the homicide bureau, died on Sunday night at the San Fernando General Hospital after he was taken to the medical facility.  Ali was at his Barrackpore, home when he complained of chest pain and feeling unwell. He was taken to hospital where he later died.  Police said Ali, 45, suffered a heart attack.

Ali, who joined the police service in 1992, was assigned to the Criminal Investigations Department three years later before being placed in the homicide bureau.  During his tenure at the homicide bureau, Ali received 14 commendations for outstanding work and devotion to duty and was labeled one of the best detectives within the bureau. Officers assigned to the Region II Homicide Bureau of Investigations in Arouca were yesterday plunged into mourning following the sudden death of one of their colleagues.

Sergeant Wazir Ali was laid to rest on Monday mere hours after he died. Ali, a father of three, was buried at the Rochard Road, Barrackpore Cemetery after a funeral service under Islamic rites at his Cunjal, Barrackpore home.On Monday, President of the Police Social and Welfare Association Sgt Anand Ramesar extended condolences to Ali’s family. He described Ali “as an extraordinary police officer who was very good at his job and a valuable asset to the Homicide Department.”

Commenting online at Trinidad Express “hardhitter 1969” said “Uncle Wazi was a phenomenal person, I could remember the days when we used to play cricket and hang out under my grandparents house til the wee hours of the morning, So sad to learn of his passing, may Allah grant him Janaah [paradise] in the hereafter. I know he was an outstanding police officer as can be seen by his accomplishments and he would surely be missed by his colleagues as well as his beloved family. To his wife and children, his mom, brother and sister, may Allah give you strength during these times and keep his soul at peace until the day that we meet again.”.

Reader ‘mackbolan” “One of TTPS finest! He will truly be missed. Talk about devoted, selfless service. In fact, words cannot describe him. But as we mourn his loss i trust that other officers aspire to be like him in many respects. I guess this is where the chapters to his life has ended.” 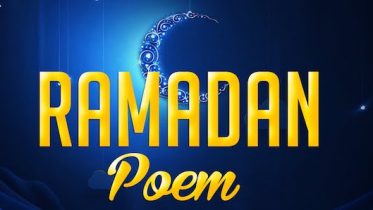 Anxiously I looked out for the moon, Hoping that it was not too soon; May it be visible I pray On the western horizon today….