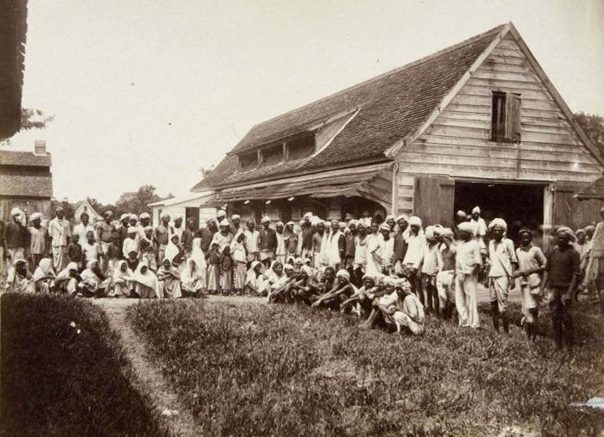 This is the first paper to deliberate on the overseas Hindustani Muslims of British Guiana and more significantly, the role they played in the creation of Pakistan in 1947. In doing so, the debate about Muhammad Ali Jinnah the founder of Pakistan has been inescapably revived; a more rational, progressive and non-communal image emerges especially since India’s know communalist, L.K Advani labeled Mr. Jinnah a secularists during a visit to Pakistan in 2005, debunking decades of myths. However, the central focus of this paper is the role that the Hindustani Muslims of British Guiana played in the creation of Pakistan. The bloody division of the subcontinent in 1947 did lead to subtle Hindu/Muslim tension in British Guiana. This paper asserts that the Muslim leadership of the former British Guiana, now Guyana, solidly supported the creation of Pakistan and vilified India. This is apparent because the largest Islamic organisation, the Sad’r Anjuman-E-Islam acquiesced to the two-nation theory, or the division of India along religious lines. However, a smaller Islamic group, the Islamic Association of British Guiana (IABG). Not long after in 1949, the IABG merged with the Sad’r Anjuman-E-Islam and support for Pakistan was greater and more cohesive. From the print media and the rhetoric from all side- Hindus and Muslims, it’s evident that the Sad’r -E-Anjuman not only supported the state of Pakistan but became the voice of Pakistan in British Guiana. Prior to this, Muslims were oriented to the motherland, Hindustan. While the average Muslims saw themselves as Hindustani, they supported the state of Pakistan and began to identify with Pakistan. The legendary Gool Mohammed Khan whose daughter, Husanara became actively involved in the Pakistan movement demonstrate this intricate connection between the founding of the state of Pakistan and the Muslims of Guyana. Mrs. H. A. Hakam was an exemplary citizen for all humanity. Born in obscurity in British Guiana, entered the world stage in India, and actively participated in formation of Pakistan.

The British Guianese Muslim leadership instilled consciousness among local Muslims to look at Pakistan as the motherland, and they referred to Pakistan and its leaders as “our country and our leaders.” Their moral, political and financial support to the state of Pakistan is documented in this paper, and case is made that Pakistan replaced India as the motherland. As well, the state of Pakistan took the responsibility of “mothering” the Muslims in British Guiana by offering theological aid, scholarships, political and moral support.

Be the first to comment on "The Overseas Hindustani Muslim Community of British Guiana and Pakistan, 1947" 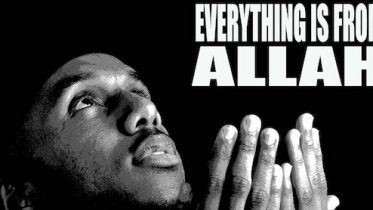 Prophet Sulaiman (as) was specially blessed by Allah .  He possessed control of the winds and had the ability to understand the languages of the…