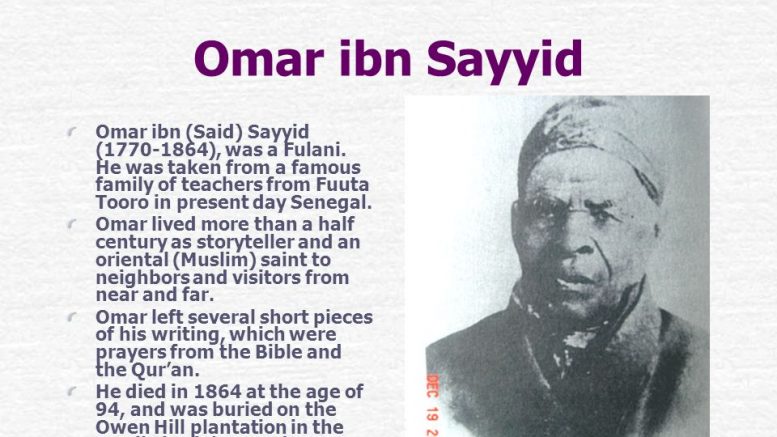 Islam as brought by the West Africans has not survived in the Americas, but its impact has been deep and wide in a variety of ways. Though this phenomenon has not received enough attention yet, it is a crucial element, as stated earlier, in a better understanding of the cultures of people of African descent in the New World. It also gives useful clues on the impact of Islam on its practitioners. It is, furthermore, part of the world-wide history of the religion; and as Islamologists will turn their attention to the story of the African Muslims enslaved in the Americas, much more about Islam and Muslim populations, on a global scale in time and space, will come to light. 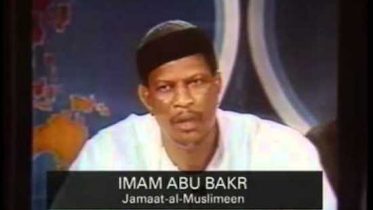