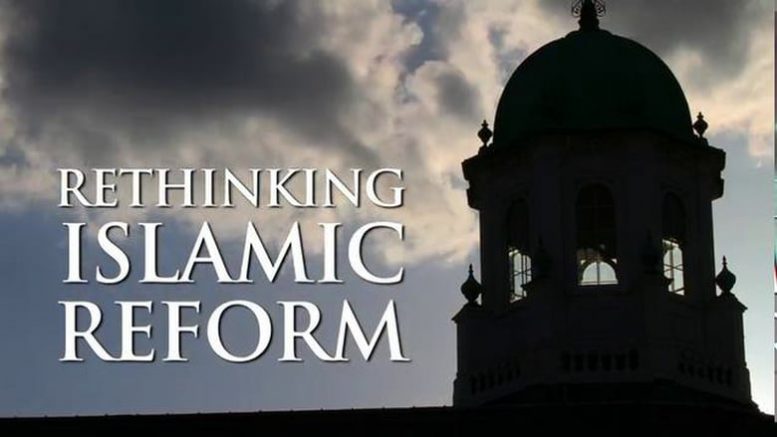 The Rethinking Islamic Reform conference, originally held May 26, 2010, features two of the world’s foremost Muslim intellectuals as they provide guidance in the ever polemical topic of reform in Islam.

The conference addresses the phenomena of how, in the post 9/11 world, it has grown to be an axiomatic truth that Islam needs to reform. Whether it is Western policy-makers seeking to protect themselves from Muslim extremists, humanitarian activists fighting to liberate silenced Muslims, or Muslims themselves responding to new paradigms faced in the 21st century, all are agreed that something within Islam needs to change. The question though, is what, and perhaps more pertinently, how?

Our distinguished guest speakers are well placed to answer.

Invitations for this event extended to ministers, policy advisors, think tanks, journalists, theologians, scholars and other public figures with an interest in the field of Islamic Reform.

Visit rethinkingislamicreform.co.uk to view the annotated transcript, read the summary, join the conversation, or sign-up for our mailing list, where we will announce any future events.

Be the first to comment on "Rethinking Islamic Reform" 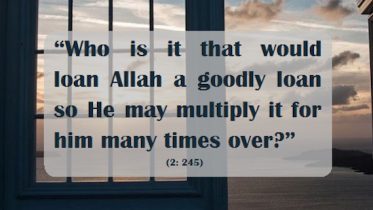