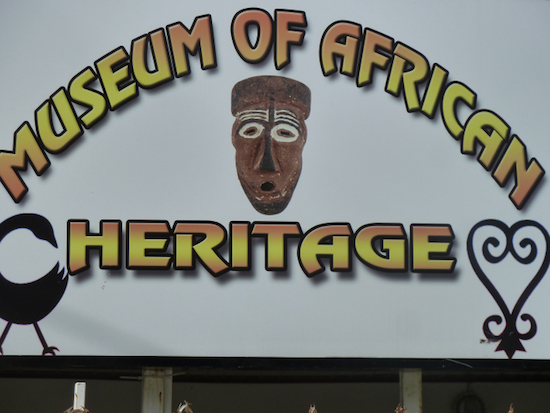 The Central Islamic Organisation of Guyana (CIOG) on Friday August 26th 2011/Ramadan 26, 1432 at 2:00 pm will make a presentation of one hundred and eighty (180) copies of the Holy Qur’an (in English) to be distributed to fifty-five (55) groups of people of African Descent located in several communities across the Country in this International Year Dedicated to People of African Descent.

CIOG’s recognizes the Islamic Heritage of people of African Descent in Guyana and the need to sensitize and raise the awareness of these communities to the richness and heights of their ancestral history and cultural development.

The CIOG is well aware that Muslims of African Descent arrived in Guyana, as in other parts of South, Central and North America and the Caribbean, before Muslims of Indian Descent.  The Fulani presence among these people must have been somewhat significant because they stood out to the extent that at one point in Guyana all Muslims (including Indian Muslims) were referred to as “Fulaman”

There is no record in our History, nor document in our archives, that attest to the arrival of a single African slave who was Christian.  However, there is tremendous evidence attesting to the fact that many of the Africans slaves arrived as Muslim. Yet, at the time of Emancipation and immediately thereafter most of them, if not all, were Christian. Given the masters’ control and dominance was this by accident or design?

It is clear that the European slave masters took deliberate action to ensure that the practice of Islam was removed from the African community and Christianity was substituted in its place. The spirits of the ancestors of people of African Descent cry out for the truth to be told about the purpose and strategies employed to bring about this great transformation in the entire belief structure of a people.  A study must be commissioned to do deep research and write this important chapter of our history.

CIOG continues to provide guidance and assistance, particularly to Muslims of this country, and encourages all Guyanese particularly those of African Descent to engage us in their search for identity and purpose. 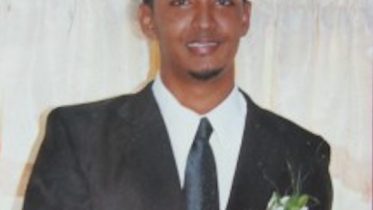