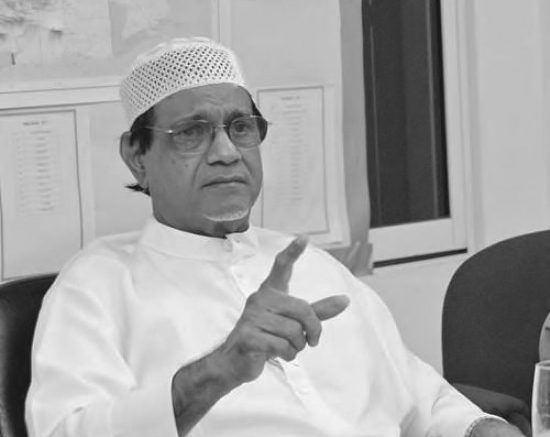 First published in the Newsday here

“What we have achieved so far is a certain degree of economic independence which has come about from the natural resources we possess in fairly abundant quantities. This has resulted in industrialisation of the energy sector, which has indeed created wealth for the country and an improved quality of life for many in our society.

“However, it must be recognised that with this prosperity and with the many failing institutions, the general discipline of our people has degenerated to a large extent which does not bode well for the future development of our nation. Therefore in our (ASJA) opinion, there must be greater emphasis in rebuilding the great principles which go with the motto of our nation of discipline, tolerance and production, particularly the first two, to which greater attention must be paid.

“This must be instilled at our nation’s schools from the earliest levels, so that the next youthful generation may enhance themselves with greater values which are based upon the spiritual principles of the various religions we practice here.

“These principles, seeped into the hearts and minds of those young ones who are now beginning to embark on their journey into life, will certainly result in a better tomorrow for all.”

“The country has made some strides over the 46 years that we have been an independent and sovereign nation. However it seems that the politicians of today are not interested in a deliberate programme that would enhance national cohesion. We are yet to define what nationalism means.

“Since the days of Dr Eric Williams, and although he in his many pronouncements had laid down the guidance for true and meaningful nation building, we definitely seem to have lost our way. There is little for the many of us who feel alienated to celebrate or be happy about.” 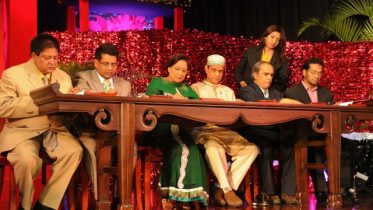