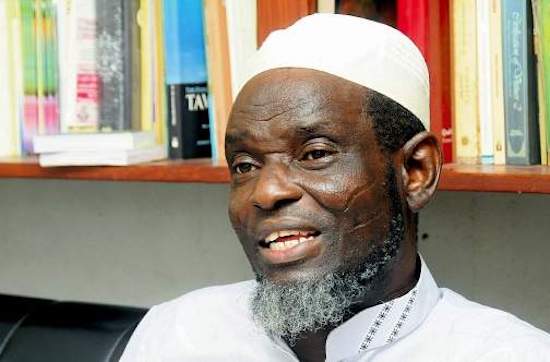 ISIS is not in Jamaica, nor is it recruiting Jamaicans, and Jamaicans are not leaving to join ISIS (Islamic State of Iraq and Syria). This, according to Sheikh Musa Tijani of the Islamic Council of Jamaica (ICOJ), located at 24 Camp Road, Kingston 4.

Tijani spoke with The Gleaner yesterday amid speculation that a youngster from St Mary had left Jamaica to join the fast-rising militant group. The youngster was deported from Suriname last weekend after immigration officials claimed he was en route to Turkey to join ISIS, via The Netherlands.

“He knows nothing about Islam, even ISIS, this is going too far,” the animated sheikh said. ISIS doesn’t even recruit, so he would have to go on his own volition. “Non-Muslim cannot go, and he’s not a Muslim, so how can he make it,” a smiling Tijani said. He finds the whole thing laughable.

No intention of joining ISIS

So the story given by the youngster’s relatives might just be right. Media reports say the boy’s granduncle said the teen was to meet his mother and grandmother in The Netherlands since he didn’t have a visa to travel to the UK.

As far as Tijani is concerned, Jamaican Muslims have no intention of joining ISIS, so the Government and people have nothing to be afraid of. Moreover, he said, “ISIS is a political matter for the Arabs. It has nothing to do with Islam.”

To dispel some of the misconceptions and speculations about the relationship between Islam and ISIS, the theme of this year’s Islam Awareness Week is ‘ISIS Crisis: the Islamic Position’. Organised by ICOJ, the week extends from Monday, April 20 to Sunday, April 26.

From Monday to Saturday, there will be a public exhibition on ‘Islam and Muslim culture’ at Camp Road, from 9:30 a.m. to 6 p.m. There is also a series of public lectures at: Turtle River Park, Ocho Rios, St Ann, on Wednesday from 2 p.m. to 4 p.m.; Port Maria Community Centre, St Mary, from 2 p.m., to 4 p.m.; and from 2 to 4 p.m. at the Jamaica Conference Centre.

These lectures Tijani said are important because the media and the general public don’t consult him and other Muslims. They themselves just hear things in the news. 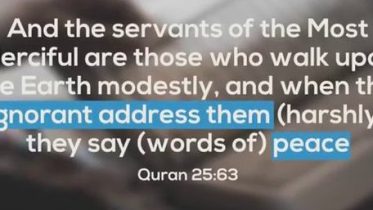 Is it right for a Muslim to behave violently against a non-Muslim who says bad things about Prophet Muhammad (peace be upon him-pbuh); or tries…