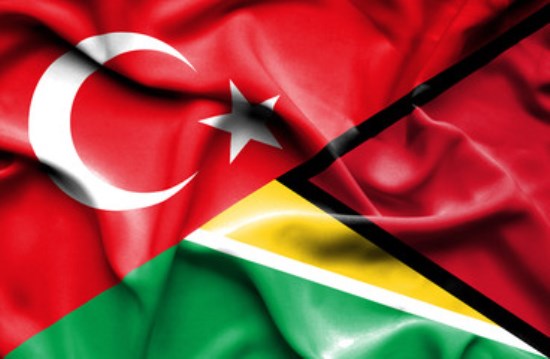 While Turkey is a founding member of the United Nations, NATO and the Organization for Economic Cooperation for Development (OECD) its role in the developed nations has been somewhat overshadowed by its internal problems. Notwithstanding, Turkey is quickly becoming a major political and economic power in the region and beyond in its own right, and its foreign policy is now far more proactive and multifaceted. Today, Turkey is active in mediating conflicts, developing economic relations, and liberalizing the movement of people in an effort to promote regional peace, stability, and prosperity.

Interestingly, Guyana-Greece ties have always taken precedence over relations with Turkey.  Guyana should now re-examine its cold war relationship with Greece and build pragmatic ties with Turkey in an effort to entice Turkish investors and enhanced technologies to Guyana, especially with the recent opening of the Princess Hotel and Casino in Georgetown. This is a tangible reference that can foster greater relationship between the two countries. Also in 2009, Turkey appointed a non-resident ambassador to Guyana and to date the two countries have signed several bilateral agreements.  Turkey has offered Guyana training courses in diplomacy and other relevant fields in the area of foreign relations and diplomacy. Guyana has accepted and participants are expected to attend courses beginning this year, which hopefully will strengthen the competencies within the Ministry of Foreign Affairs.

The Turkish ruling party under the leadership of Prime Minister Recep Tayyib Erodgan are keen in expanding ties with CARICOM countries. And for the first time in 2008, a CARICOM-Turkey Forum was held in Istanbul, Turkey.  Unfortunately, Guyana did not participate in the forum. As a leader of CARICOM and headquarters of the Secretariat, one would have expected Guyana’s presence in Istanbul for this groundbreaking meeting.  Turkey today is forging ahead with its own “Turkish-Middle East” union after its application for European Union membership has been on hold for over a decade.  Turkish investments in the Arab Gulf, Iran, the Caucasus, Iraq, Syria, Jordan and Lebanon have increased 500%. Visas to travel from Turkey to Syria, Iran, Lebanon, Morocco, and Tunisia have also been removed making it even easier for the movement of citizens from these countries.

Turkish Airlines now have regular flights to Addis Ababa, Dakar, Johannesburg, Lagos and Nairobi. Mehmet Buyukeksi, President of Turkey’s Exporters’ Association, says that Turkish exports to Africa have leapt from $1.5 billion in 2001 to over $10 billion in 2009.  Turkey also plans to open about a dozen new embassies in Africa, and young African diplomats are being trained in Turkey through generous scholarships at Turkish universities.

In South America, Turkey has opened many embassies, and trade with the region has increased dramatically in the past ten years.  The Turkish Federation of Businessmen and Industrialists (TUSKON) representing 50,000 small and medium-sized Turkish companies are expecting mutual trade between Turkey and countries in South America to reach approximately $20 billion over the next five years.  These businessmen are playing an important role in Turkey’s foreign policy, serving as unofficial ambassadors and advisers. Today, the national Turkish airline, Turk Hava Yollari, connects Brazil to Istanbul, linking the regions ever closer.

Be the first to comment on "Guyana should expand Turkish Ties" 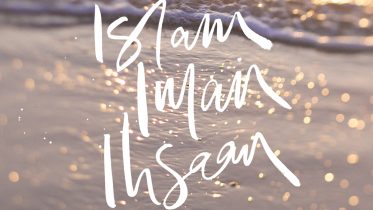 The Hadith `Umar ibn Khattab (Allah be well pleased with him) said: “As we were sitting one day before the Messenger of Allah (peace and…