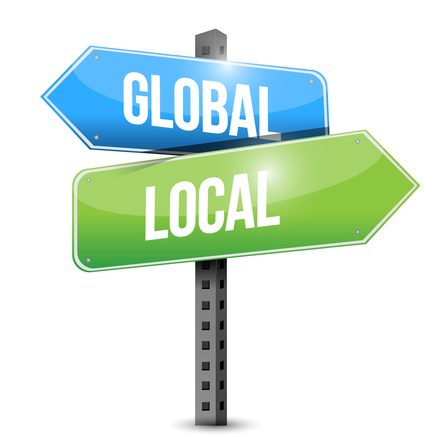 Guyana Junction, globalisation, localisation, and the production of East Indianness

Guyana Junction involves the analysis of the construction of East Indian ethnic and religious distinction in Guyana. It is a book in which the author endeavours to examine the manner in which Indian ethnic/religious culture as well as Indian tainted personal meaning and practice are produced and reproduced in a society shaped by the force of interethnic struggles and globalisation. The dissertation is an account of the attempt to investigate the productive interplay between the creative individual/collective and his or her delimiting surroundings in a way that is inspired by Bourdieu’s Theory of Practice but seeks to develop a more sophisticated model to account for the processes of transformation and the complexity that characterise the East Indian’s contemporary world.

Insights from psychological anthropology and connectionism are employed to elaborate an alternative approach to cultural change in increasingly globalised environs. Although an example of current-day ethnography, it is an investigation of a process rather than a people. This intricate process is dissected by focussing on local Indian ways, motivations, and explanations, some of its externalisations, plus the historical and contemporary context in which ‘marks of East Indianness’ have arisen and continue evolve. The book consists of two parts. The first part concerns the examination of the context and the contextual processes that define and redefine the conditions under which East Indians engage in processes of cultural production and reproduction. The second part focuses on relationships. It explores connections between the East Indians and others or their surroundings through which that (re)creative process becomes clear. Part II respectively deals with relationships between: East Indians and the globalised world; East Indians and friends and relatives; East Indians and their life partners; and East Indians and the divine world.

Be the first to comment on "Research: Guyana Junction, globalisation, localisation, and the production of East Indianness"