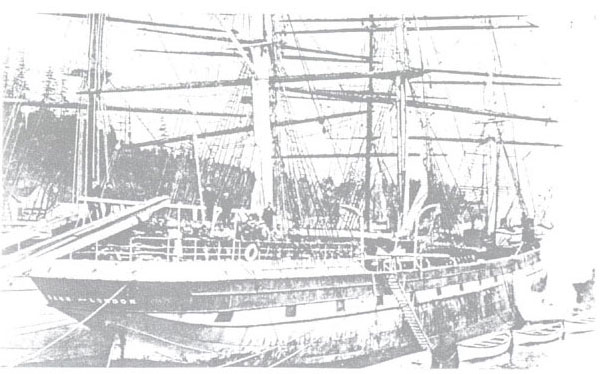 A Ship used to transport indentures to Caribbean

This Research Guide provides some very brief history and background on the system of indentured labour and sketches the type of records that are held at The National Archives. It also gives a clear picture on how much material relating to individuals can be found for the purpose of tracing back the roots of labourers from India. It is important to understand the nature of this type of emigration and the conditions faced by labourers, as well as the regions from where they were recruited and their religious affiliation. All of these help to piece together and construct family history.

The researcher should note that only the forenames of Indian labourers are recorded in many of the documents. Also note that The National Archives holds Colonial Office records received from the colonies and Foreign Office records relating to a variety of countries colonised by foreign rivals such as Dutch and French Guiana. These records were sent to the Secretary of State in order to make policy on various issues and for discussions in Parliament. Certain documents keep an account of the expenses incurred in the transport of labourers; others focus on improving their living conditions; and some monitor whether the whole system was profitable to empire. Therefore, family history information is likely to be scant. 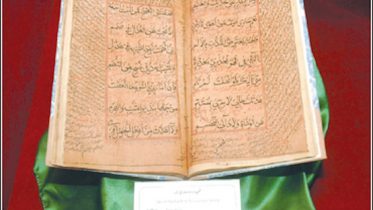 KARACHI, May 23: Across the centuries, the faithful have expressed their love for the Holy Prophet of Islam (ﷺ Peace be upon him) in different…